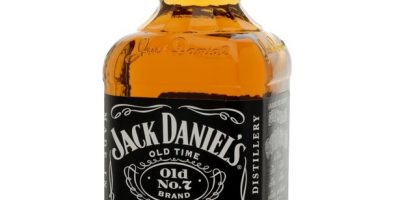 After more than 150 years of going unacknowledged for teaching Jack Daniels , a former black slave is finally getting credited as the master distiller for the iconic whiskey brand.

Originally founded in the tiny Tennessee town of Lynchburg in 1866, the Old No.7 has grown to be one of the most iconic and loved spirits in the world.

But finally, after the brand celebrated its historic anniversary, executives have finally acknowledged Nearest Green as the man who taught ‘Jack’ how to make the sour mash spirit.

Daniels had hired Green as a free man in 1866, a year after the American Civil War , to be his first master distiller.

Now author Fawn Weaver, who has compelled the distillery to alter the official history on its website, has ensured the rightful creator of Jack Daniels has been credited after being erased from history for so long.

It was jarring that arguably one of the most well-known brands in the world was created, in part, by a slave, said Weaver.

When Jack was alive, and when his nephews and nieces were living, there was no question that Nearest was making the whiskey.

The cheap but award-winning goods in your shopping basket – from cheese to whiskey, wine and even washing up liquid.

It was Nearest and his boys. I’m not sure when that history was erased.

She suspects that some marketing person in the 1970s decided that Jack would be all things” and take the credit for the whiskey’s creation.

She is now writing a book about the former slave and has recently launched her own whiskey brand Uncle Nearest 1856.

Tips To Help Your Business From Disaster