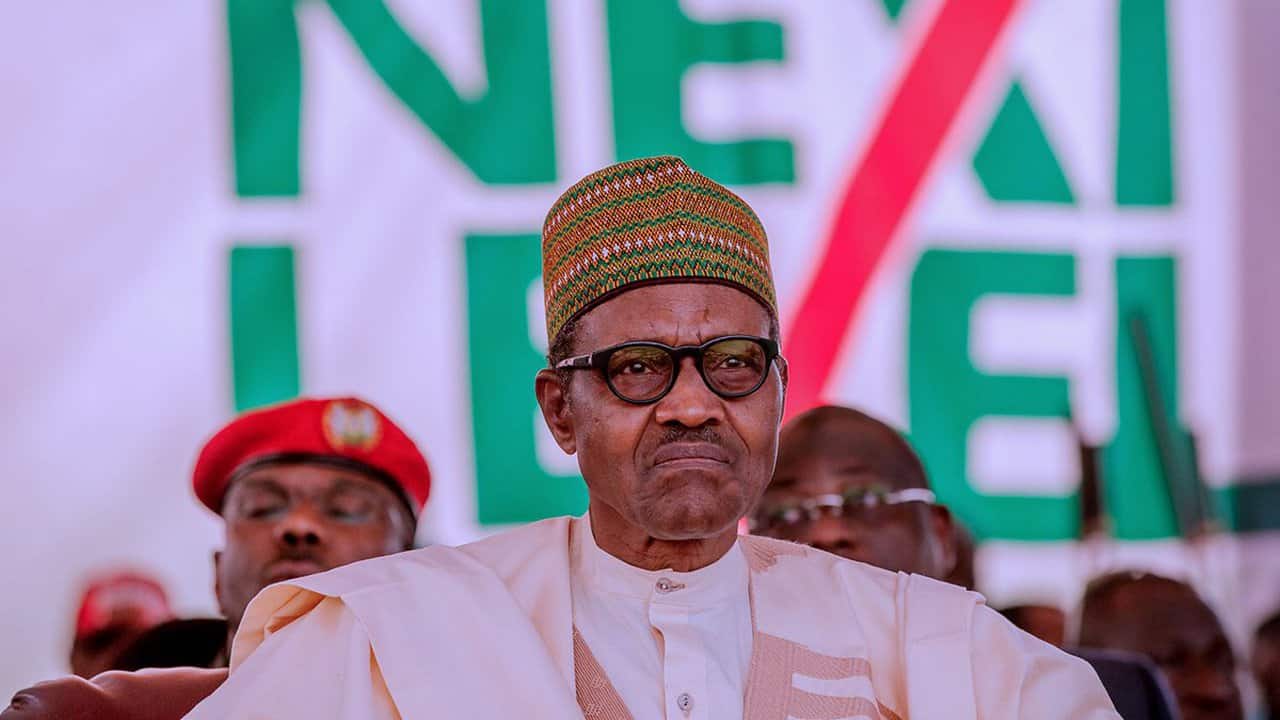 The Nigerian government has agreed to a deal with the German energy company in an attempt to fix the country’s unreliable electricity grid. Nigeria has signed a six-year power deal with German energy giant Siemens, which will result in the production of at least 25,000 megawatts of electricity by the year 2025.

The deal was first outlined in a meeting between Nigeria’s President Muhammadu Buhari and Germany’s Chancellor Angela Merkel in August 2018.

“We all know how critical electricity is to the development of any community or indeed any nation,” Buhari told reporters following confirmation of the deal on Monday. “And whilst we are blessed to have significant natural gas, hydro and solar resources for power generation, we are still on the journey to achieving reliable, adorable and quality electricity supply necessary for economic growth, industrialization and poverty alleviation.”

Today, in partnership with the German Government and Siemens AG, we are making an important move forward in addressing Nigeria’s electricity challenge. Our goal is a simple one: to deliver more electricity to Nigerian businesses and homes. 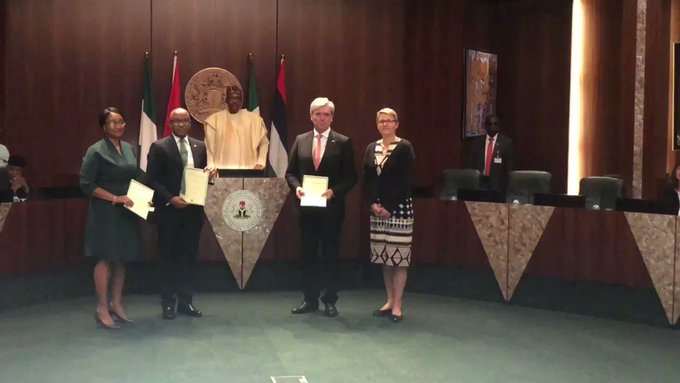 Buhari reportedly asked Siemens to work alongside the Transmission Company of Nigeria to achieve 7,000 megawatts and 11,000 megawatts of reliable power supply by 2021 and 2023 respectively, before the contract lapses.

In an interview with DW, the CEO of Siemens, Joe Kaeser, said his company is determined to see the deal through.

“[President Buhari] made it very clear in his speech that he wants to get this done now, together with reliable engineering partners — European and German engineering style,”  Kaeser said. “And I personally promised to him that we are going to make this work.”

‘A perfect partner for the Nigerian people on siemens’

Nigeria has been experiencing an energy supply crisis for years, with approximately only 40% of the country’s population connected to the grid. Even those who have access to electricity frequently experience interruptions, with the average daily power supply estimated at around four hours. In an attempt to solve the problem, many power reforms implemented since 2005 have focused on privatizing the generator, instead of repairing and upgrading the country’s grid.

Kaeser stressed to DW that Siemens will tackle the daunting task based on its expertise in the sector.The company also agreed to a similar roadmap deal with Iraq in April.

“We have generation of all sorts: Conventional power generation, renewable energy, we have transmission, we have distribution,” Kaeser said. “We can help with oil and gas and we can even supply digital platforms. So, we have the whole value chain unlike any other company in the world, and that’s why I believe we are a perfect partner for the Nigerian people.”

So far any discussions about potential costs have been kept under wraps.

“[President Buhari] and I didn’t talk about money, we talked about [the] partnership and how we will get it done technically,” Kaeser said. “We will soon enter into the first phase of the contract and then we will take it from there.” Reactions by Nigerians over social media to news of the Siemens deal were mixed, with some believing the government’s promise of dramatic improvements to Nigeria’s power sector were too good to be true.

Others are more optimistic that the deal will finally bring Nigeria’s electricity woes to an end.

Today, in partnership with the German Government and Siemens AG, the president is making an important move forward in addressing Nigeria’s electricity challenge. His goal is a simple one: to deliver more electricity to Nigerian businesses and homes. God bless Nigeria.

This is a giant move towards tackling electricity challenges in Nigeria!

Dear, this is Siemens AG – not some funny ineffective Power Companies that were cronies to some past President .

Today, in partnership with the German Government and Siemens AG, we are making an important move forward in addressing Nigeria’s electricity challenge. Our goal is a simple one: to deliver more electricity to Nigerian businesses and homes.

Nigeria’s energy crisis is somewhat ironic considering the country has access to some of the world’s largest and most profitable oil and gas reserves. Poor policy, ongoing corruption and dilapidated infrastructure have all played a role.

“The policymakers are out for themselves, so they will hardly give an accurate representation of what will address our electricity problems,” Nigerian lawyer Buhari Yusuf told DW.

Siemens’s plan is essentially being presented as a roadmap to improve Nigeria’s capacity to deliver electricity across the value chain, serving as a prerequisite for further industrialization and digitalization.

Yusuf thinks the nature of the deal will help to eliminate any chances of corruption higher up the chain.

“I think we shouldn’t be recklessly optimistic about what we are expecting,” he said. “But I hazard to say that with Buhari at the head, there will not be corruption at the top level of the process. The company involved has made a good name for itself, so it won’t want to be dragged into our system of corruption. We should be more concerned with the bureaucratic level.”

Supplying electricity to all corners of a country is a difficult task in any case. Because of this, most countries decentralize authority of the energy sector, as well as sources of the generation. However, Nigeria has done the opposite: In 2005, the Obasanjo administration established the National Electricity Regulatory Commission (NERC), to act as an independent regulatory body with authority over regulation of Nigeria’s power industry. This power structure has created conditions for corruption to thrive, hindering any attempts to solve the energy crisis. Many Nigerians rely on their own private generators to keep their homes and businesses running.

Running out of time

Nigeria is now up against the clock to secure a reliable source of power, with a functioning, high-energy grid now becoming increasingly necessary to sustain its rapidly-growing economy.

The Nigerian economy has been held back for years by chronic mismanagement, but recent reforms have transformed it into one of Africa’s most powerful economies. It is already Africa’s most populous country and an expected demographic boom in the coming decades means an increasingly young population will be in search of jobs — which also requires an operational and reliable grid.

“Our population is growing day by day and our policymakers ought to have understood the fact that it leads to economic activities that will require a high dosage of electricity,” said Yusuf. “These are not issues that can be handled by people who are corrupt.”