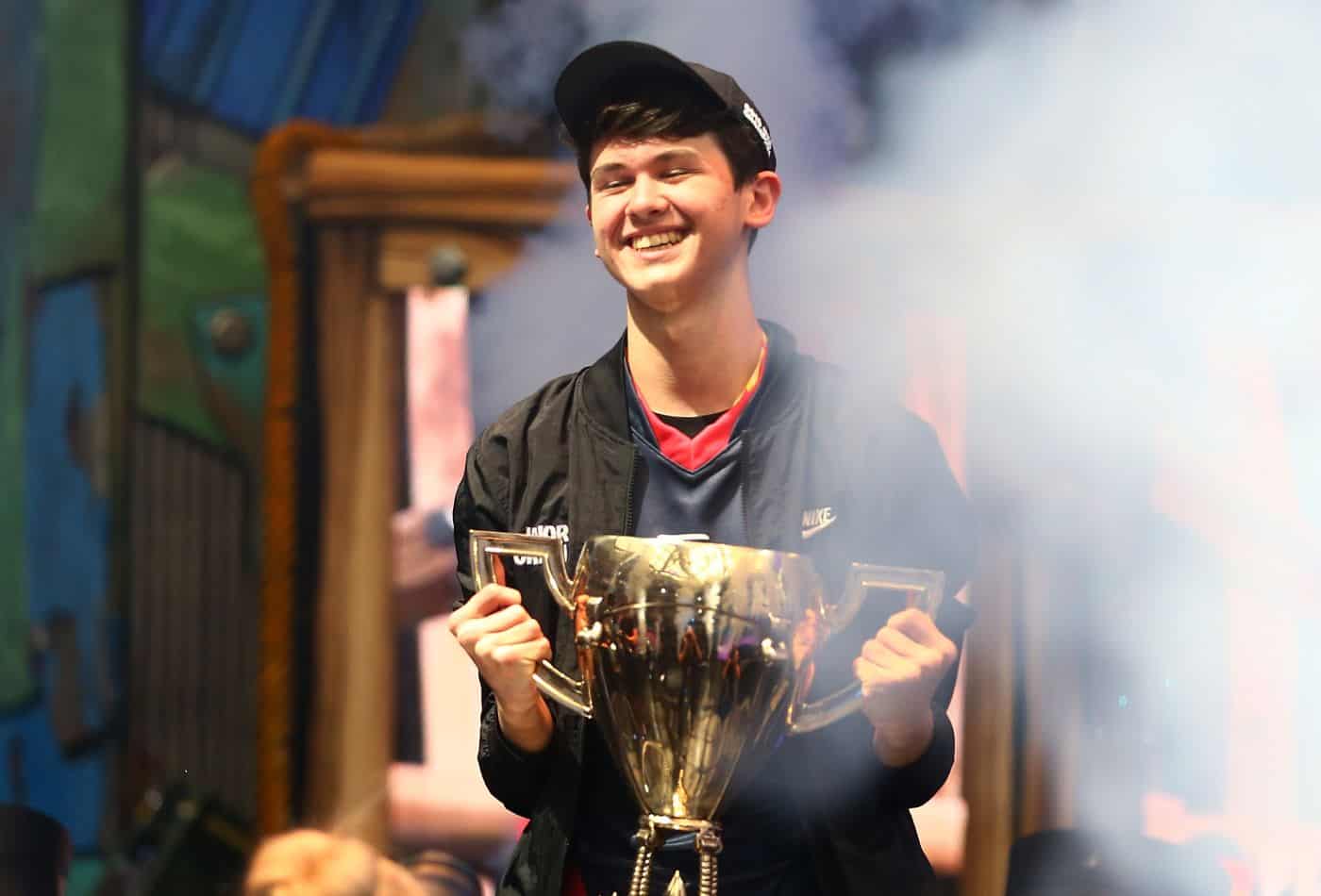 Another teenager, 16-year-old Kyle “Bugha” Giersdorf from the US, just won $3 million on Fortnite in the solo competition. We have changed the headline to reflect that.

British teenager Jaden Ashman, 15, has just made it very difficult for the world’s parents to reprimand their kids for playing video games. The teen gamer, known as Wolfiez, and his teammate came in second place in the Fortnite World Cup duos competition on July 27, earning $2.25 million between them.

Ashman has been playing Fortnite since the day it was released, he says, and practices up to eight hours a day. This may explain how he succeeded in the 10-week competition involving 40 million players worldwide, which ended with 100 finalists.

The British teen was also a devoted gamer before the popular game came out in 2017, telling the BBC that he got his first Xbox when he was just six years old. His mother, Lisa Dallman, who traveled with her son to the competition in New York, says she was confident that he’d place well, but didn’t anticipate him doing as well as he did, or that gaming would make her son a millionaire.

Nor has she always been thrilled about his love of video games. “I’ve actually thrown an Xbox out, snapped a headset,” she says. Dallman tried to push him to focus on his schoolwork instead of gaming.

But now that he has won, she seems pleased and unconcerned that the money will change him. “Jaden’s not really a materialistic person,” she insists. She believes the million dollars could last a lifetime, enabling him to order takeout from UberEats while he plays games and enjoys being in his element.

Epic Games is giving away $30 million in prize money in total over the Fortnite World Cup finals in New York. The finalist in the solo competition will be decided today (July 28) and that player will take home up to $3 million.

These generous prizes will no doubt inspire teens and adults alike to keep practicing their Fortnite skills. And parents who fear that gaming is a distraction from schoolwork will surely despair. But esports are a big business (Quartz member exclusive), and watching people play these video games is a popular pastime, with fans packing arenas to watch giant screens en masse.

The notion of getting paid to play video games was mocked in an old Far Side cartoon by Gary Larson depicting a future help-wanted section advertising jobs for gamers. Truth has turned out stranger than his fiction, however, and gaming is proving much more lucrative than the cartoonist ever could have imagined when he jokingly envisioned a $100,000 salary offer for professional Mario Brothers players.