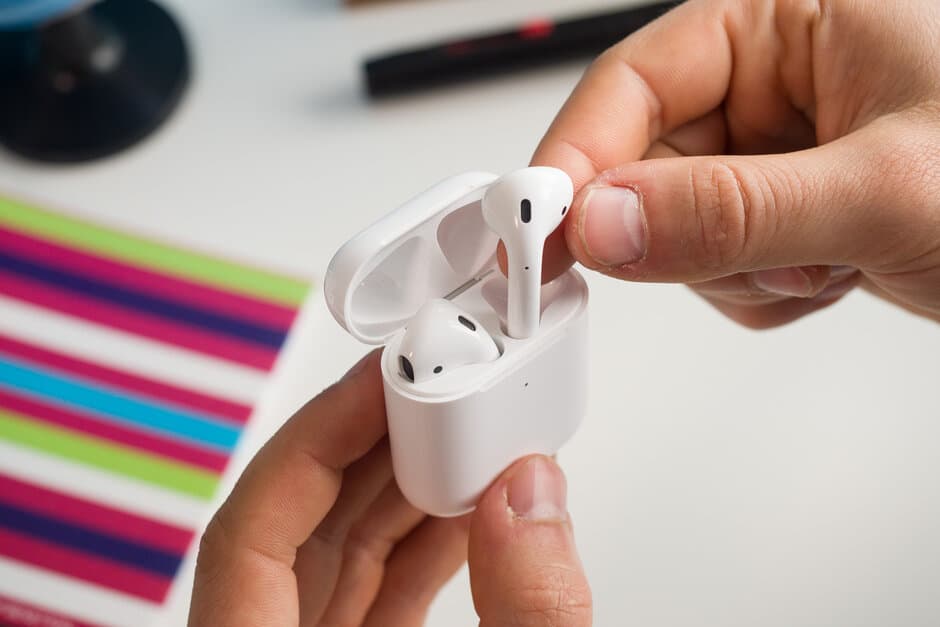 Apple is planning to update and expand its popular AirPods lineup over the next 18 months and, according to a report by DigiTimes (via MacRumors), future versions of the wireless earbuds could integrate additional sensors.

The Taiwanese publication reports that Apple is planning to add “ambient light sensors” to upcoming versions of the earbuds within the next 1-2 years. The rumored 2021 AirPods and AirPods Pro could be the first to benefit from the upgrade.

Industry sources claim ASE Technology, a component supplier based in Taiwan, is going to handle the production process. The company has reportedly purchased more packaging machines in recent months to prepare for demand.

ASE Technology has already been contracted to handle high-end mmWave technology for future 5G iPhones and iPads, according to industry sources. This latest effort would help solidify the relationship it has with Apple. The report in question, which is paywalled, makes no mention of what the new sensors will be used for. A separate report by DigiTimes suggests it could enable a series of health features, however.

Bloomberg reported two years ago that Apple was looking into the possibility of launching a pair of AirPods that featured a built-in heart rate monitor. Such a product has yet to materialize, but health features still appear to be very much in the works.

Ambient light sensors could play a crucial role in enabling both heart rate and blood oxygen monitoring on the wireless earbuds. The former is already offered on the Apple Watch and the latter is expected to debut on the Apple Watch Series 6.

By adding both to AirPods Apple could potentially open up its well-received health features to a much wider audience. Whether the Tim Cook-led company can make both features work without drastically modifying the AirPods designs remains to be seen, though. Ear-based clip-on pulse oximeters, which can also be used to measure the heart rate, work by shining light through the earlobe and detecting how much passes through, which enables the measurement of oxygen levels. The existing design of AirPods might make that difficult to achieve.

Other possible health features for AirPods include the ability to detect temperate and perspiration levels through skin contact. Apple has patented a solution that would enable these but is yet to implement it.

Other upgrades are also expected

Aside from health features, the next-gen AirPods and AirPods Pro are expected to offer a range of upgrades. These should include a new audio chip – Apple H2 – that improves the audio quality and range at which the wearables can be used.

Apple is said to be working on improvements to Siri as well. These should debut on the HomePod 2 and HomePod Mini later this year but are likely to be carried over to future AirPods and other products including the iPhone 12 and iPhone 12 Pro.