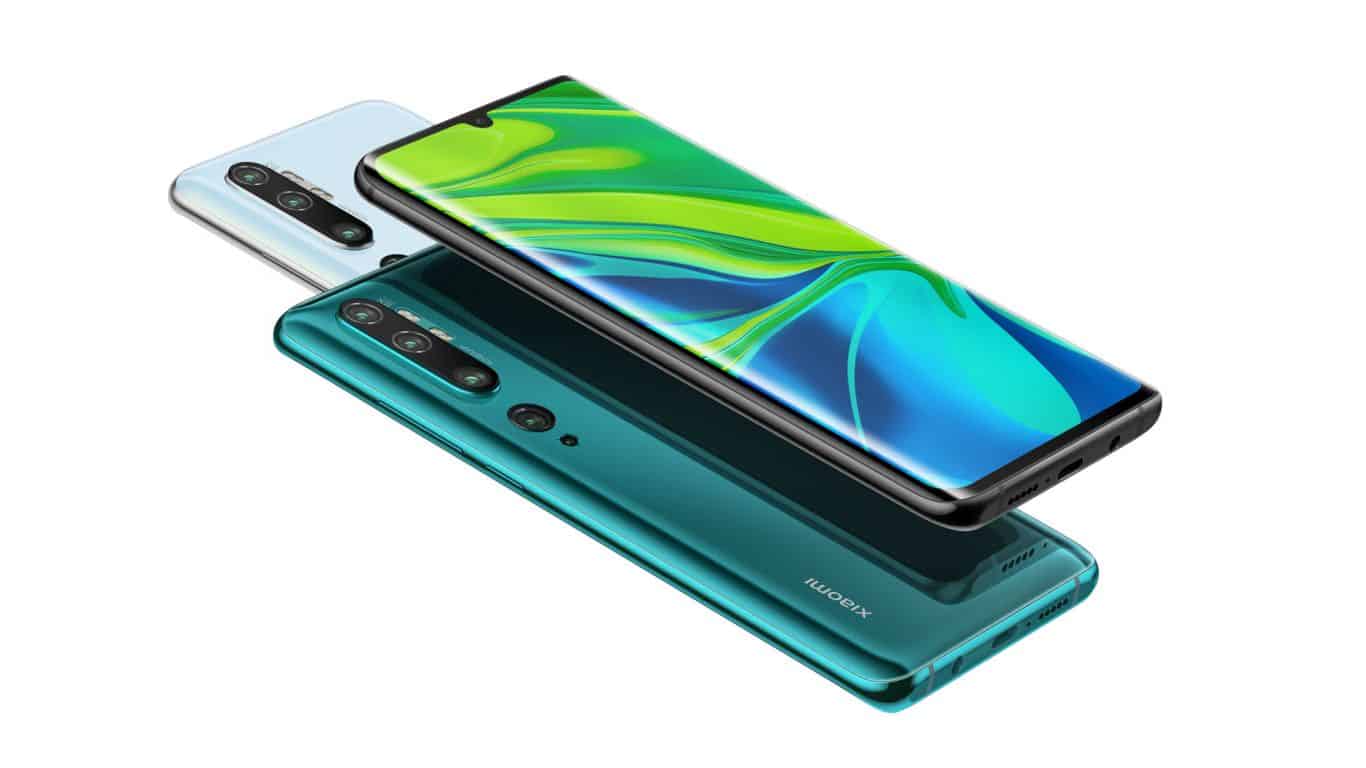 Earlier this year, Samsung Galaxy Note 10 Xiaomi and Samsung collaborated on creating a 108 megapixel camera sensor named the ISOCELL Bright HMX, a first for the industry. That sensor didn’t go into the Samsung Galaxy Note 10, though, and it now seems likely to go into the next generation of Samsung phones, with the Galaxy S11 incoming early next year. In the meantime, though, Xiaomi has gone and implemented the groundbreaking new camera tech into its Mi Note 10 flagship smartphone.