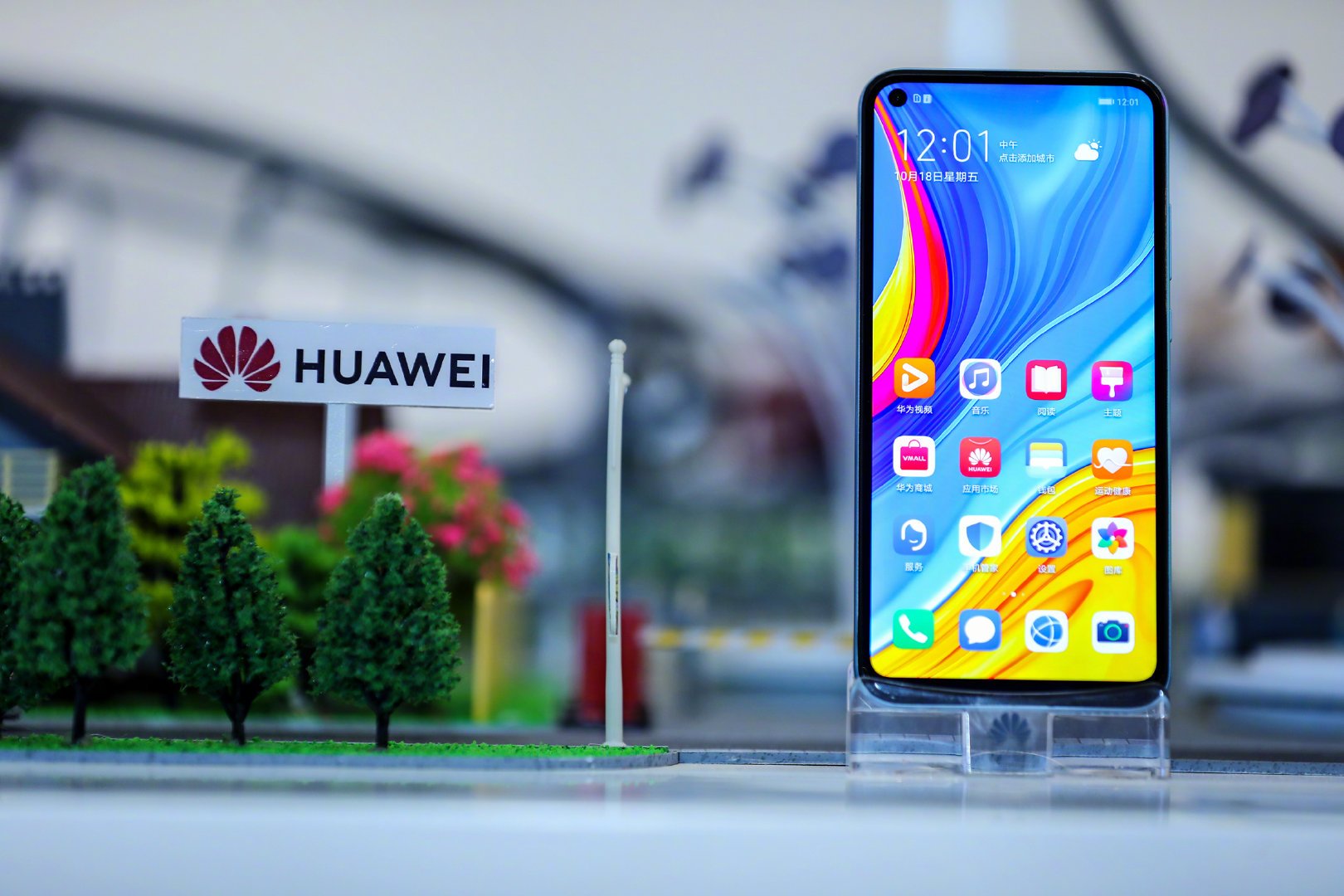 China’s Huawei Technologies has taken a harder-than-expected hit from a US ban, the company’s founder and CEO Ren Zhengfei said, and slashed revenue expectations for the year.

Mr Ren’s downbeat assessment that the ban will hit revenue by $30bn (€27bn), the first time Huawei has quantified the impact of the US action, comes as a surprise after weeks of defiant comments from company executives who maintained Huawei was technologically self-sufficient.

The US has put Huawei on an export blacklist citing national security issues, barring US suppliers from selling to the world’s largest telecommunications equipment maker and number two maker of smartphones, without special approval.

The firm has denied its products pose a security threat. The ban has forced companies, including Google and British chip designer ARM to limit or cease their relationships with the Chinese company.

Huawei had not expected that US determination to “crack” the company would be “so strong and so pervasive”, Mr Ren said, speaking at the company’s Shenzhen headquarters. “We did not expect they would attack us on so many aspects,” he said, adding he expects a revival in business in 2021.

“We cannot get components supply, cannot participate in many international organisations, cannot work closely with many universities, cannot use anything with US components, and cannot even establish connection with networks that use such components.”

The Trump administration slapped sanctions on Huawei at a time when US-China trade talks hit rough waters, prompting assertions from China about the country’s progress in achieving self-sufficiency in the key semiconductor business.

Huawei has also said it could roll out its Hongmeng operating system (OS), which is being tested, within nine months if needed, as its phones face being cut off from updates of Google’s Android OS in the ban.

But industry insiders have remained sceptical that Chinese chip makers can quickly meet the challenge of supplying Huawei’s needs and those of other domestic technology firms.