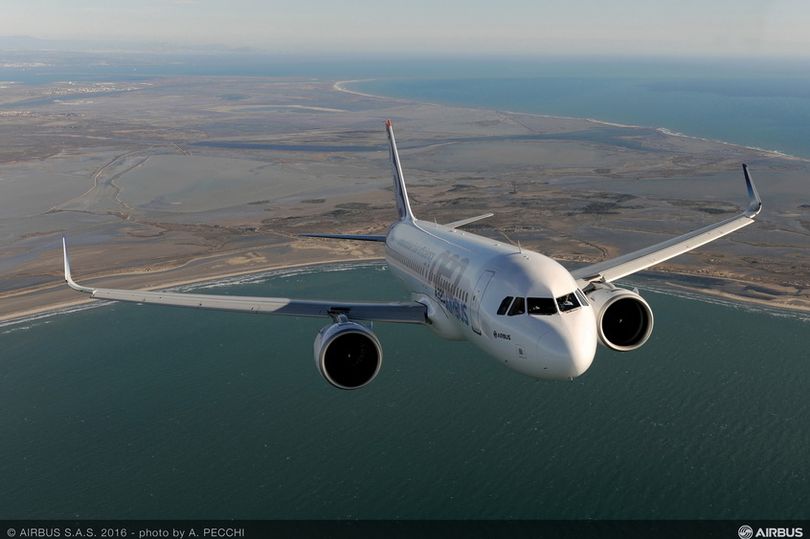 Airbus has secured a multi-billion dollar deal with China for 300 aircraft in what is likely to be a huge blow to rival Boeing.

The aerospace giant, which manufactures wings for planes in Filton, signed the agreement for 290 A320neo jets and 10 A350 XWB planes in Paris.

The deal, estimated to be worth around $35billion, was secured as Chinese president Xi Jinping visited the French capital.

We are honoured to support the growth of China’s civil aviation with our leading aircraft families  single aisle and wide bodies, said Guillaume Faury, president of Airbus Commercial Aircraft and future  chief executive.
Our expanding footprint in China demonstrate our lasting confidence in the Chinese market and our long-term commitment to China and our partners.
The news will be a blow to rival Boeing, which is struggling with the aftermath of the Ethiopian Airlines 737 Max 8 crash, which killed 157 people.

The 737 Max was grounded by airlines across the globe following the incident.

It is the second fatal accident in five months for Boeing, which also manufactured the Lion Air plane which crashed into the Java Sea in October last year, killing 189 passengers and crew.

Meanwhile, Airbus has estimated that China will need some 7,400 new passenger and freighters aircraft in the next 20 years.
That represents more than 19 per cent of the world total demand for over 37,400 new aircraft.

Around 1,730 jets are now used by Chinese operators, according to Airbus. Of these, 1,455 are A320 planes, and 17 are A350 XWB aircraft.
Faury will take over as Airbus chief executive in April.