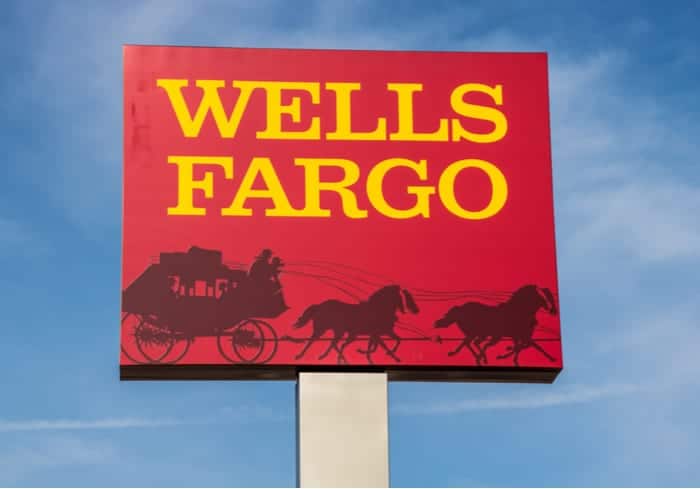 The Central Bank has slapped a fine of almost €5.9m on Wells Fargo, the US banking giant which has a major European office in Ireland servicing US multinationals, for five “serious” breaches, including failing to properly report the amount of capital it had in the Irish bank.

The fine would have been as much as €8.4m but was reduced by around a third under a settlement scheme.

The breaches, which go back to early 2014 and which occurred as recently as February this year, started to be unearthed following an inspection the regulator launched into Wells Fargo and four other unnamed banks which it described as “peer institutions”, in 2016.

The “serious and systemic failings” included a failure over capital reporting; “weak” controls that involved a “lack of robust board and senior management oversight”; “inadequate” internal auditing; as well as “a significant number of manual adjustments used to prepare regulatory returns”, the regulator said.

It is not the first time that large international banks whose European offices are based in Ireland have been fined.

Goldman Sachs was fined by the Central Bank in 2011 and JP Morgan was fined as recently as last month — and the latest breaches by Wells Fargo will again raise concerns, in particular as more banks may relocate their main European offices to Ireland from the UK due to Brexit.

“Miscalculation and misreporting of the firm’s capital position, in particular, is a fundamental failure,” said Seána Cunningham, who is the regulator’s director of enforcement and anti-money laundering.