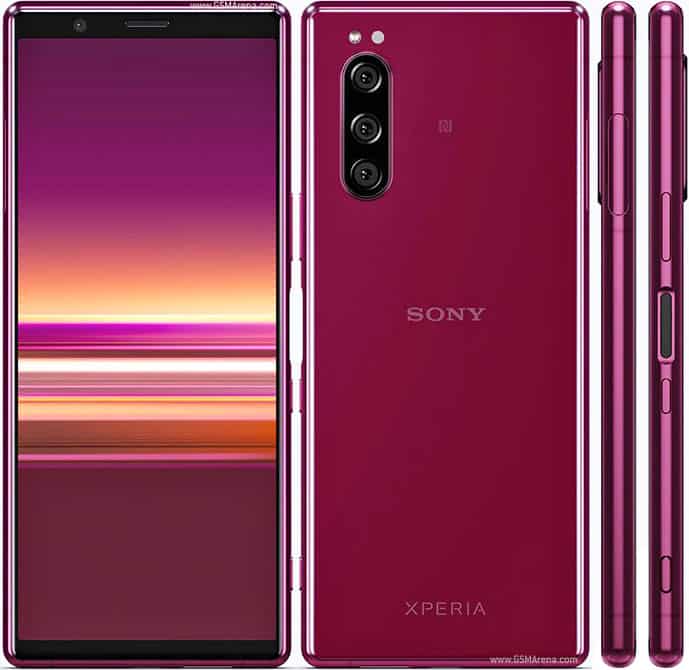 What you need to know about Sony Mobile

In the annual struggle for third-party manufacturers to upgrade legacy devices to Google’s latest Android 10 operating system, Sony Mobile has posted a blog detailing its upgrade intentions on android.

After exclaiming that owners looking for upgrades will find “all the news you’re waiting for,” Sony Mobile offers immediate upgrade intentions for the Xperia X1 and recently announced Xperia X5 — both of which will get Android 10 in December 2019.

In “early 2020 onwards”, Sony will then issue Android 10 to the following handsets:

That’s a fine lineup, but it’s too bad Sony isn’t updating any of its XA budget devices — including the XA2 and XA2 Ultra that were just released in 2018. Also missing is the company’s Xperia XZ flagship from 2017.

The tallest phone in town.

The Xperia 1 nails all of the essentials, with blisteringly fast performance and three excellent cameras. The extra-tall display takes some getting used to, but its 4K HDR technology is unmatched. The Xperia 1 should see an Android 10 upgrade this year.