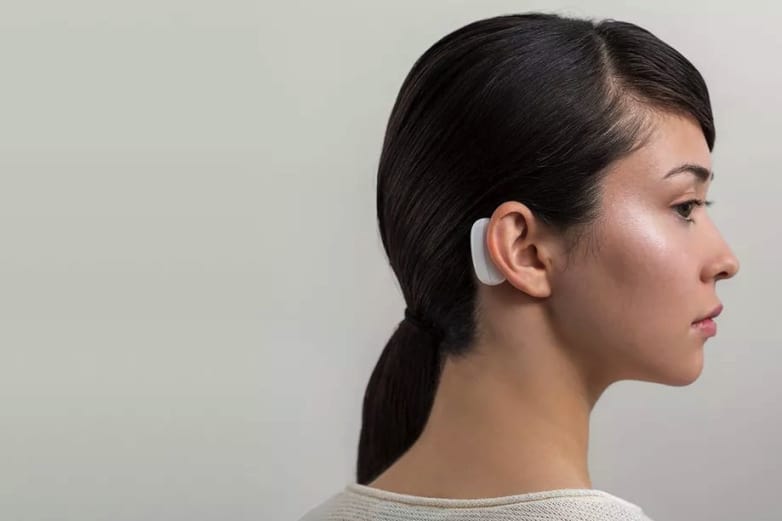 In addition to electric cars, road trips to Mars, and strange Twitter behavior, Elon Musk is also known for a new biotech company called Neuralink, which aims to connect human brains to computers.

The company just held a presentation where several execs, including Musk, explained the progress made with its chips that aim to capture signals from the human brain and make possible the communication between man and machine. As a result, the first Neuralink device may be used on human patients as soon as late 2020, according to the company.

Neuralink already has chips and a way of connecting them to the human brain and a computer. Initial models will require invasive surgery meant to connect the brain with a chip with the help of flexible threads that measure 4 to 6 μm in width (image below). A neurosurgical robot will insert six threads (192 electrodes) per minute, a white paper authored by  Elon Musk and Neuralink explains, via The Verge. The system could include as many as 3,072 electrodes per array over 96 threads.

Neuralink’s first goal is to use the technology on paralyzed patients. The company tested it on rats and Musk went as far to reveal that “a monkey has been able to control a computer with its brain.” Musk apparently made the remark without telling the team that he would.

Neuralink is working with neuroscientists at Stanford University, per The New York Times. Musk said they hope to have this technology in a human patient by the end of next year. There’s a long way to go until that happens, though. Neuralink has yet to go through the FDA approval process, with Neuralink head surgeon Matthew MacDougall saying that safety is a primary goal.

In the future, Neuralink hopes these interventions will be non-invasive, with lasers replacing the actual drilling of holes in the skull. Also, a future version of the chip would transmit data wirelessly, as opposed to via USB-C connectivity, as is the case now.

Neuralink is working on an N1 sensor, a chip that can read signals from the brain and then transmit that data wirelessly to a device mounted behind the ear. The external device, which will also pack a battery, would connect to four sensors implanted in the brain — three in motor areas and one in a somatosensory area — as well as to an iPhone app.

While the initial goal will be to allow paralyzed people to interact with machines, Musk has bigger things in mind for this technology. Ultimately, he wants Neuralink to allow “a symbiosis with artificial intelligence.” The full Neuralink presentation is available below: