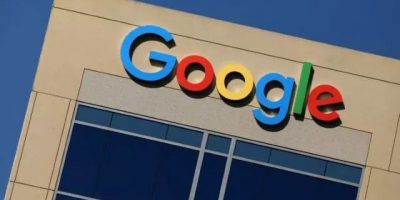 SAN FRANCISCO/NEW YORK (Reuters) – The male fired Google engineer for circulating a memo decrying the company’s diversity hiring program became the center of a heated debate on sexism, drawing scorn, cheers and even a job offer on Tuesday from WikiLeaks publisher Julian Assange.

Fired google engineer James Damore, 28, confirmed his dismissal from Alphabet Inc’s Google on Monday, after he wrote a 10-page memo that said the company was hostile to conservative viewpoints and shaped by a flawed left-wing ideology.

The manifesto was quickly embraced by some, particularly on the political right, branding him a brave truth-teller. Others found his views, which argued that men in general may be biologically more suited to coding jobs than women, offensive.

Assange, praised by some for exposing government secrets and castigated by others as a nation security threat, offered Damore a job.

“Censorship is for losers,” Assange wrote on Twitter. “Women & men deserve respect. That includes not firing them for politely expressing ideas but rather arguing back.”

Legal and employment experts noted, however, that companies have broad latitude to restrict the speech of employees and that First Amendment protections do not apply in the workplace. Some argued that Damore’s views left Google little to no choice but to terminate his employment, because he had effectively created a hostile work environment for women.

Damore said in an email on Monday that he was exploring a possible legal challenge to his dismissal. His title at Google was software engineer and he had worked at the company since December 2013, according to a profile on LinkedIn.

The LinkedIn page also says Damore received a PhD in systems biology from Harvard University in 2013. Harvard said on Tuesday he completed a master’s degree in the subject, not a PhD. He could not immediately be reached on Tuesday.

Silicon Valley tech companies have been under mounting criticism for not doing enough to promote gender equality and stamp out sexual harassment.

The U.S. Labor Department is investigating Google to see whether the firm has unlawfully paid women less than men. Google denies that it does.

Industry experts note that in the early days of tech it was mostly women who held the then-unglamorous jobs of coding. But as the value of top-notch programming became clear, it became a mostly male domain and the vast majority of programmers in the tech industry are now men.

Other tech companies on Tuesday were closely watching the controversy at Google unfold, and grateful they were not the ones caught in another debate over gender and diversity.

“Every large organization has a James Damore – but at tech companies, they’re more liberated to share their personal views,” an executive at one major Silicon Valley firm said, speaking on condition of anonymity.

Tech firms have an abundance of “smart, confident people who think they have an obligation to share their wisdom with their coworkers,” the executive said.

Damore posted his memo on an internal Google message board that is widely accessible within the company.

Some argued that although they may not agree with Damore, the company had gone too far in firing him.

“Dear @Google, Stop teaching my girl that her path to financial freedom lies not in coding but in complaining to HR. Thanks in advance, A dad,” Eric Weinstein, managing director at California investment firm Thiel Capital, wrote on Twitter.

Bernice Ledbetter, who teaches leadership to business students at Pepperdine University, praised Google for taking decisive action. She said it would be a different matter if Damore were writing on a personal blog rather than in a memo.

“He’s walking dangerously between who he is personally and who he is professionally,” Ledbetter said in an interview.

Damore wrote in an email to Reuters on Monday that he was fired for “perpetuating gender stereotypes.” His memo had said that he sought the opposite.

“I’m also not saying that we should restrict people to certain gender roles,” Damore wrote in his memo. “I’m advocating for quite the opposite: treat people as individuals, not as just another member of their group (tribalism).”

John Hawkins, the owner of the Right Wing News website, summed up the views of many who denounce an alleged epidemic of “political correctness”:

Others compared Damore with Colin Kaepernick, the NFL quarterback who last year chose not to stand for the U.S. national anthem before games, in protest over police violence. None of the NFL’s 32 teams were willing to sign Kaepernick during the recent off-season.

“Kaepernick and Damore should’ve been aware that expressing controversial opinions at work has consequences,” Twitter user Greg Lekich wrote from his account, @Xeynon.

Damore said he would fight the dismissal, noting that he had filed a complaint with the U.S. National Labor Relations Board before the firing.

Google said it could not talk about individual employee cases.

Chief Executive Sundar Pichai, though, addressed the memo in his own note to employees on Monday.

“To suggest a group of our colleagues have traits that make them less biologically suited to that work is offensive and not OK,” Pichai wrote. 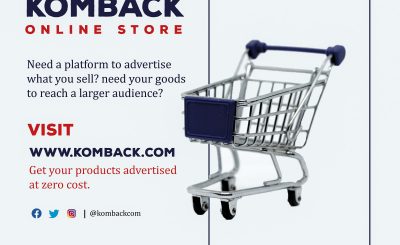 How To Start A MultiMillion Dollar Company

How To Buy Fairly Used Cars In Nigeria 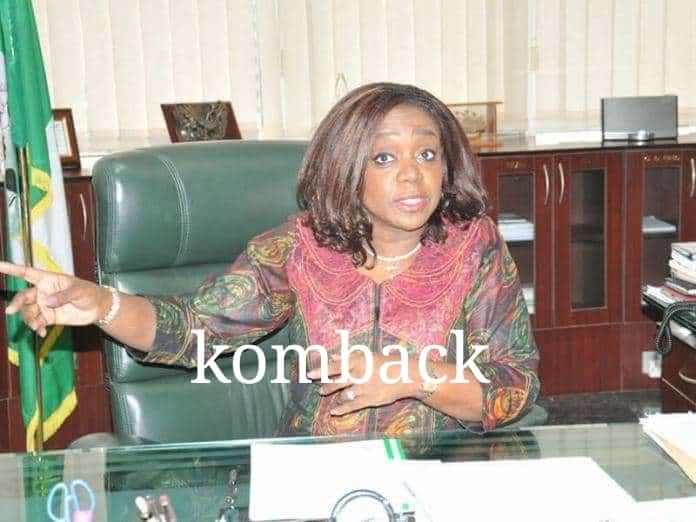 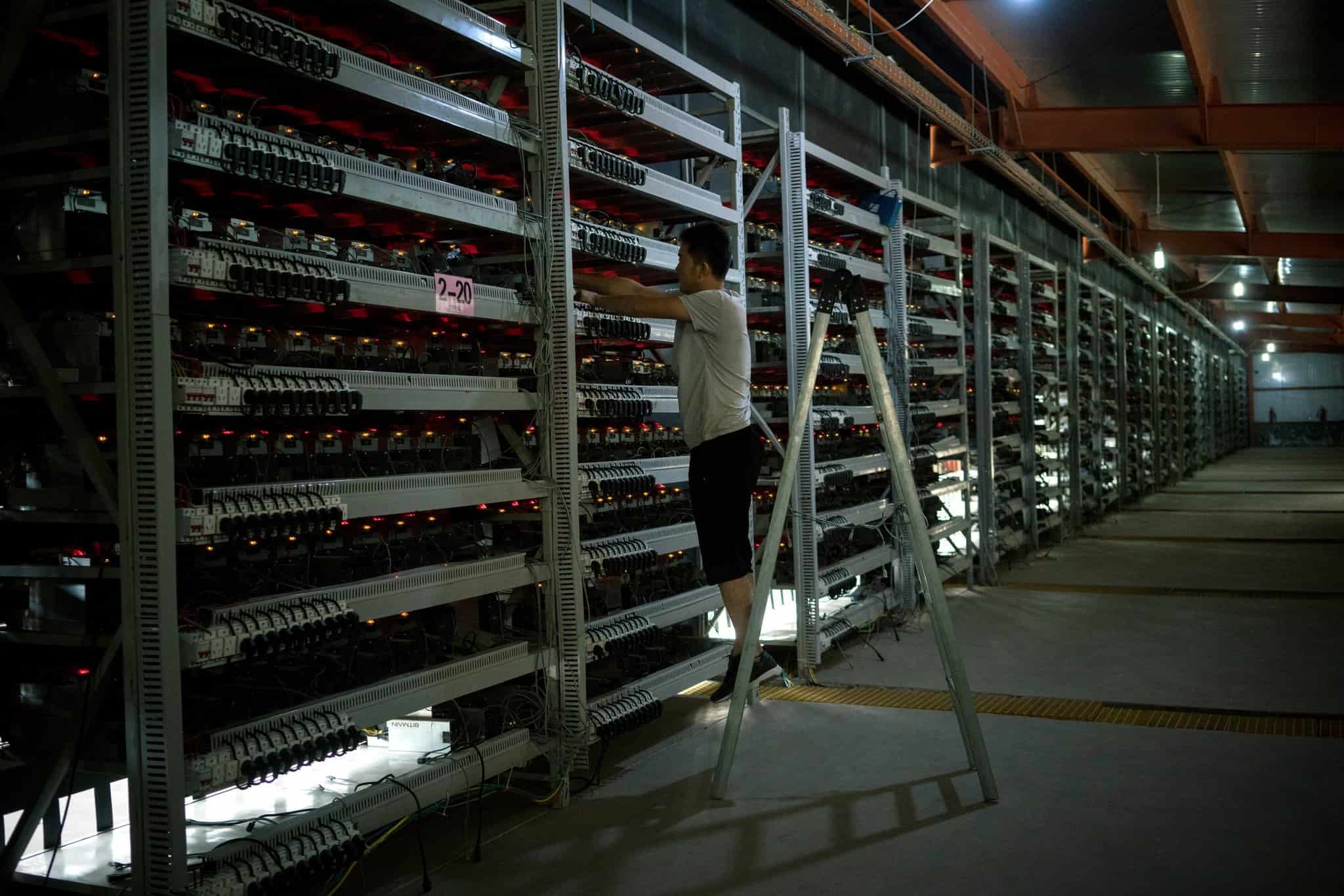 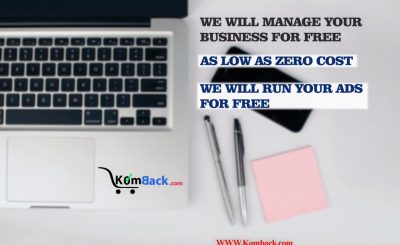 The Prospects Of E-Commerce 2021