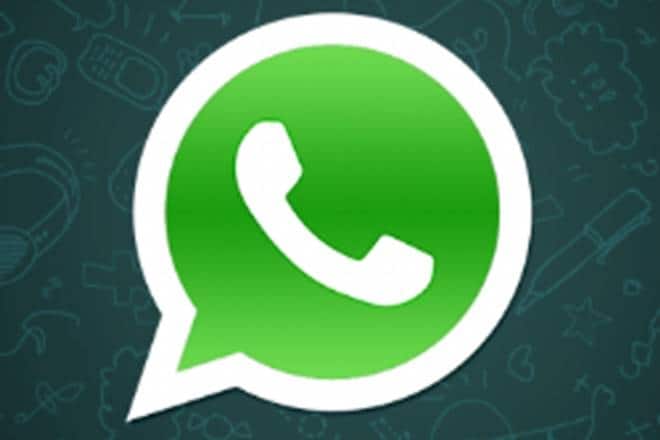 To curb fake news, WhatsApp not to allow instant addition to groups anymore
By: FE Bureau | Published: April 4, 2019 4:13 AM

To enable the feature, users can go to settings option in WhatsApp and select one of three options nobody, my contacts, or everyone.

If they choose nobody, users will have to approve joining every group to which they are invited.
Last year, it had restricted forwarding messages to five chats at once. It has also been putting out advertisements in newspapers and running television and radio campaigns offering tips to users on how to spot misinformation.

In yet another step to check the spread of fake news ahead of the general elections in the country, popular messaging app, WhatsApp on Wednesday said that it will now allow users to decide whether they want to join groups on the platform.

It has done this by adding a new privacy setting in which an invite system will help users decide who can add them to groups. Earlier, WhatsApp users could be added to groups without their consent.

To enable the feature, users can go to settings option in WhatsApp and select one of three options nobody, my contacts, or everyone. If they choose nobody, users will have to approve joining every group to which they are invited.

Upon choosing my contacts option, users from the person’s address book will be able to add them to groups. In the cases where consent is required, the person inviting you to a group will be prompted to send a private invite through an individual chat, giving the user choice of joining the group. The user will be given three days to accept the invite before it expires.
With these new features, users will have more control over the group messages they receive, WhatsApp said.

It said these new privacy settings will begin rolling out to some users starting Wednesday, and will be available worldwide in the coming weeks to those using the latest version of WhatsApp.

WhatsApp groups continue to connect family, friends, co-workers, classmates and more. As people turn to groups for important conversations, users have asked for more control over their experience, it said.

WhatsApp has over 200 million subscribers in the country and has constantly been under pressure from the government to check spread of fake news and help in tracing the origin of such messages.

How To Buy Fairly Used Cars In Nigeria

How To Make Lip Balms At Home