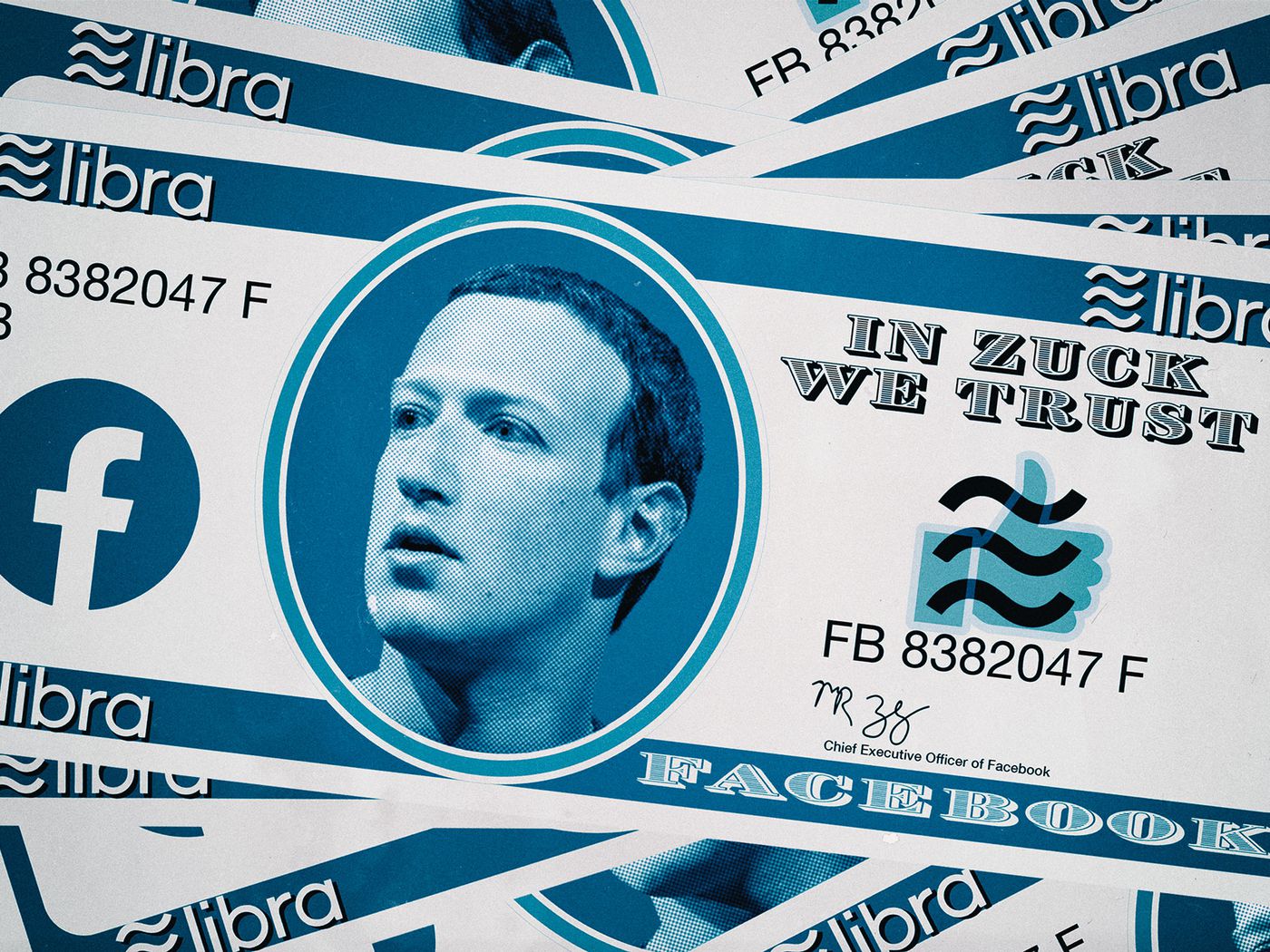 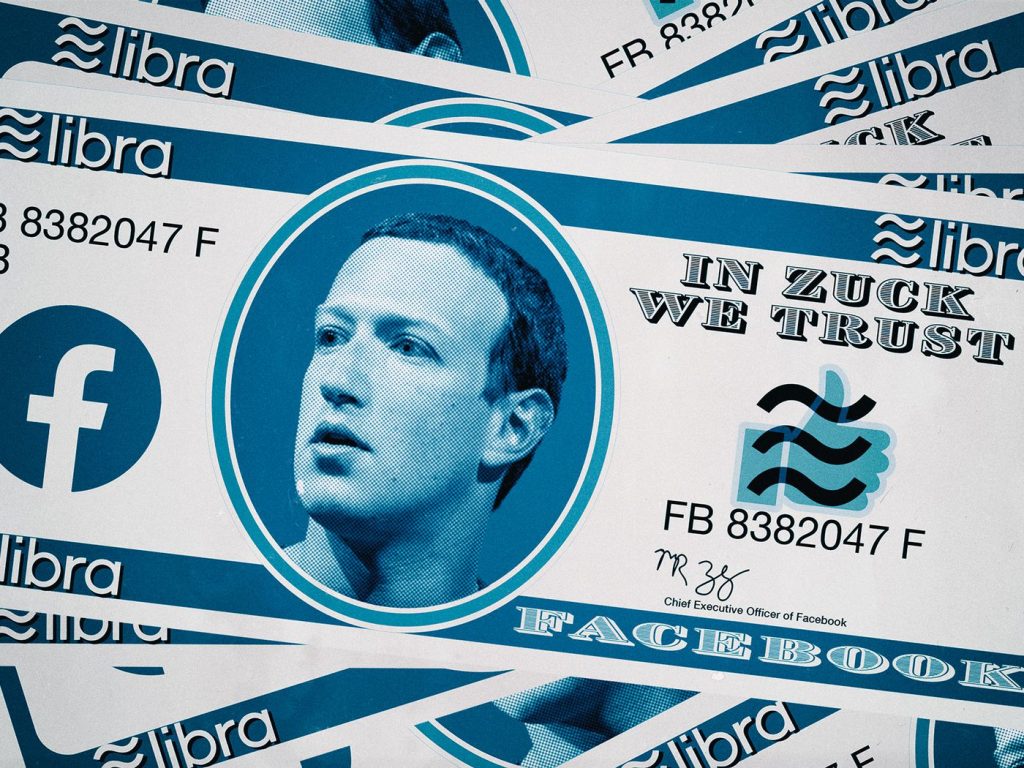 Regardless of what investors think about Facebook, it is an immoveable force in the world of big tech.

The social media giant June 18 unveiled Libra, a global payments system based on cryptocurrency. When it launches next year, the gated community of 2 billion will soon have its own currency.

And the global payments world will never be the same.

Many technology companies tout their scale. Netflix, Amazon.com, Alphabet,  and Apple succeed because managers have been able to cobble together huge, functional platforms filled with mostly happy customers.

This is not easy. Well-heeled rivals have cropped up occasionally. But despite their might, they couldn’t compete with the ultimate winners:

You have probably forgotten those businesses. They were forgettable.

Facebook is the grand daddy of social media because it has something other platforms can’t easily acquire: all your friends and family.

All things in, the user count sits at 2 billion. That’s one-quarter of world’s population, and more than half of the 3.9 billion people with internet access.

That scale makes it one of the most important businesses in the world.

Understandably, its software applications dominate the lists of both Android and iOS downloads, taking four of the top six spots, according to research firm App Annie.

When Huawei, the blacklisted Chinese telecommunications company, lost access to its U.S. hardware vendors, its managers claimed they could make do. They even hurriedly announced a new forked version of Android for its highly regarded smartphones.

This power didn’t come easy. Under the leadership of Mark Zuckerberg, its founder and CEO, Facebook took it.

The company digested 92 smaller software competitors since 2007, often quickly shuttering operations, according to a February story in Wired.

Libra, which is set to launch to the public in the first half of 2020, shatters everything.

Adding a payments system to Facebook businesses creates a new digital system for most of the connected world. It means members will be able to buy products and services, and transfer money across borders with a few swipes and taps. It transforms Facebook into a true living, breathing ecosystem.

It’s the same blueprint used by Tencent in China.

Because almost everyone has a WeChat account connected to their local bank, there is no need for ATMs, paper money or cash registers.

The evolution of cryptocurrency was the missing link. Until now …

This means Libra should not be subject to wild price swings. Nor should it attract the legions of speculators (and, in some cases, criminals) who frequent Bitcoin trade. The backbone of Libra is a distributed ledger system based on blockchain technology.

However, unlike Bitcoin, The New York Times reports, Libra will be directly backed by government currencies like U.S. dollars or the euro. And to acquire digital coins, holders will need to show some form of government identification.

By design, Libra is going to be stable.

Management of the digital currency is also going to be independent of Facebook. It will be governed by a Swiss non-profit called the Libra Association, overseen by a consortium of 27 companies including eBay, Uber, Mastercard, Visa, Spotify and PayPal.

Bringing in a who’s who in the world of online transactions is a genius move. It gives Libra the air of independence. It will encourage software developers to build new applications on top of the platform, making it more sustainable.

Facebook will make money by distributing digital wallets to its 2 billion members, then building ancillary financial services like lending and investing.

It’s easy to see how Libra might really catch on among the under banked, or in large parts of the developing world where many people don’t have bank accounts. It could be a huge new business for investors on Facebook.

While these metrics might seem rich, the business commands 83% of social media advertising sales, and 22% of all digital ad sales. Overall 2018 sales surged 37.6%, to $55.8 billion.

There are ongoing concerns about the company being broken up. But the sum of its parts may be worth even more as standalone companies.

Analysts speculate that Instagram, for example, may be worth $100 billion alone given its popularity among teenagers and role in commerce.

Facebook is a formidable business that serious investors should buy into any weakness.