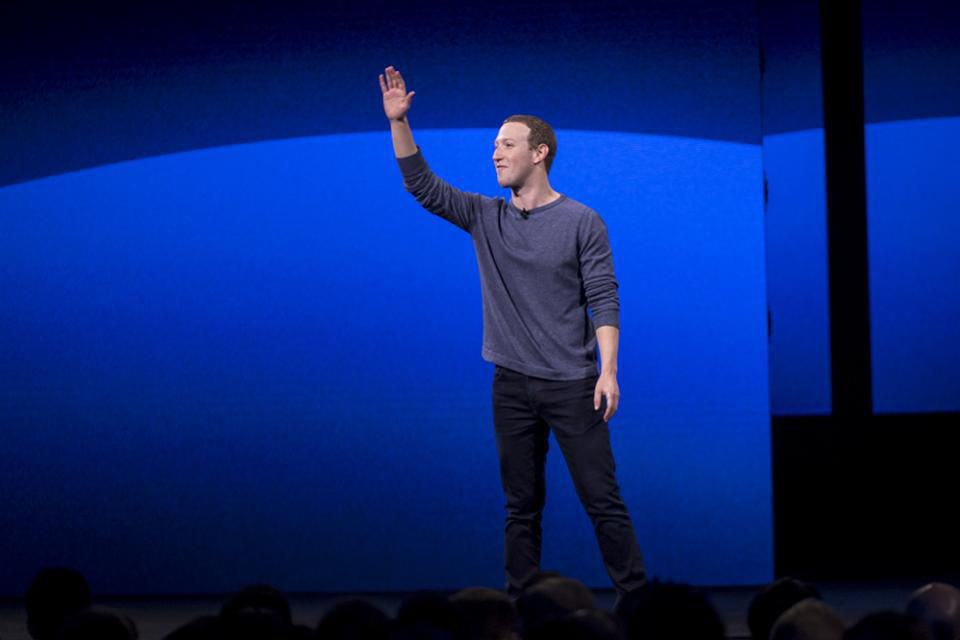 At $5 billion, the fine the Federal Trade Commission(FTC) is about to levy on Facebook is by far the largest it’s given to a technology company, easily eclipsing the second largest, $22 million for Google in 2012.

The Wall Street Journal and other news outlets reported Friday that the Federal Trade Commission  has voted to fine Facebook for privacy violations and mishandling user data. Most of them cited an unnamed person familiar with the matter.

“This closes a dark chapter and puts it in the rear view mirror with Cambridge Analytica,” said Wedbush analyst Daniel Ives. “Investors still had lingering worries that the fine might not be approved. Now, the Street can breathe a little easier.”

He and others questioned whether the Federal Trade Commission will force Facebook to make any meaningful changes to how it handles user data. This might include limits on what information it collects on people and how it targets ads to them. It’s currently unclear what measures the settlement includes beyond the fine.

Privacy advocates have been calling on the Federal Trade Commission to come down on Facebook for a decade, but over that time the company’s money, power and Washington influence has only increased.

That scandal revealed that a data mining firm affiliated with President Donald Trump’s 2016 campaign improperly accessed private information from as many as 87 million Facebook users through a quiz app. At issue was whether Facebook violated a 2011 settlement with the Federal Trade Commission over user privacy.