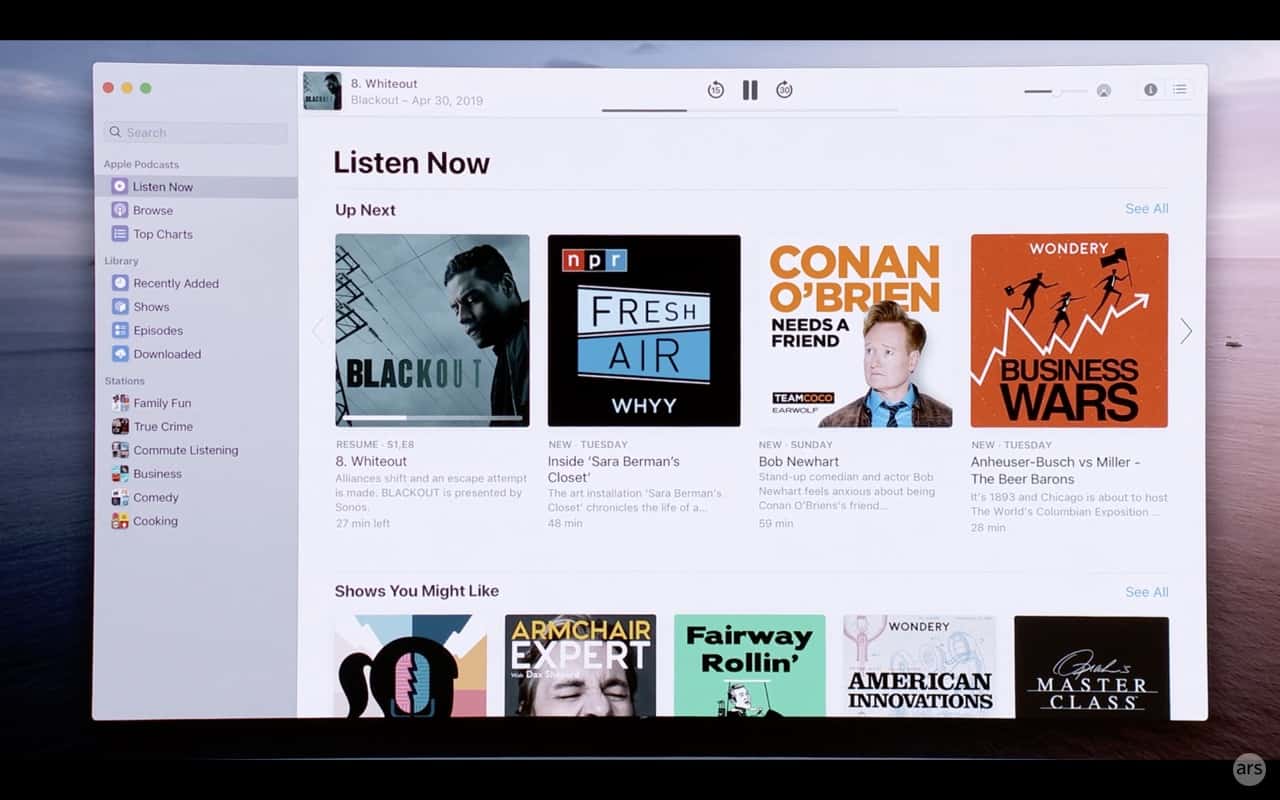 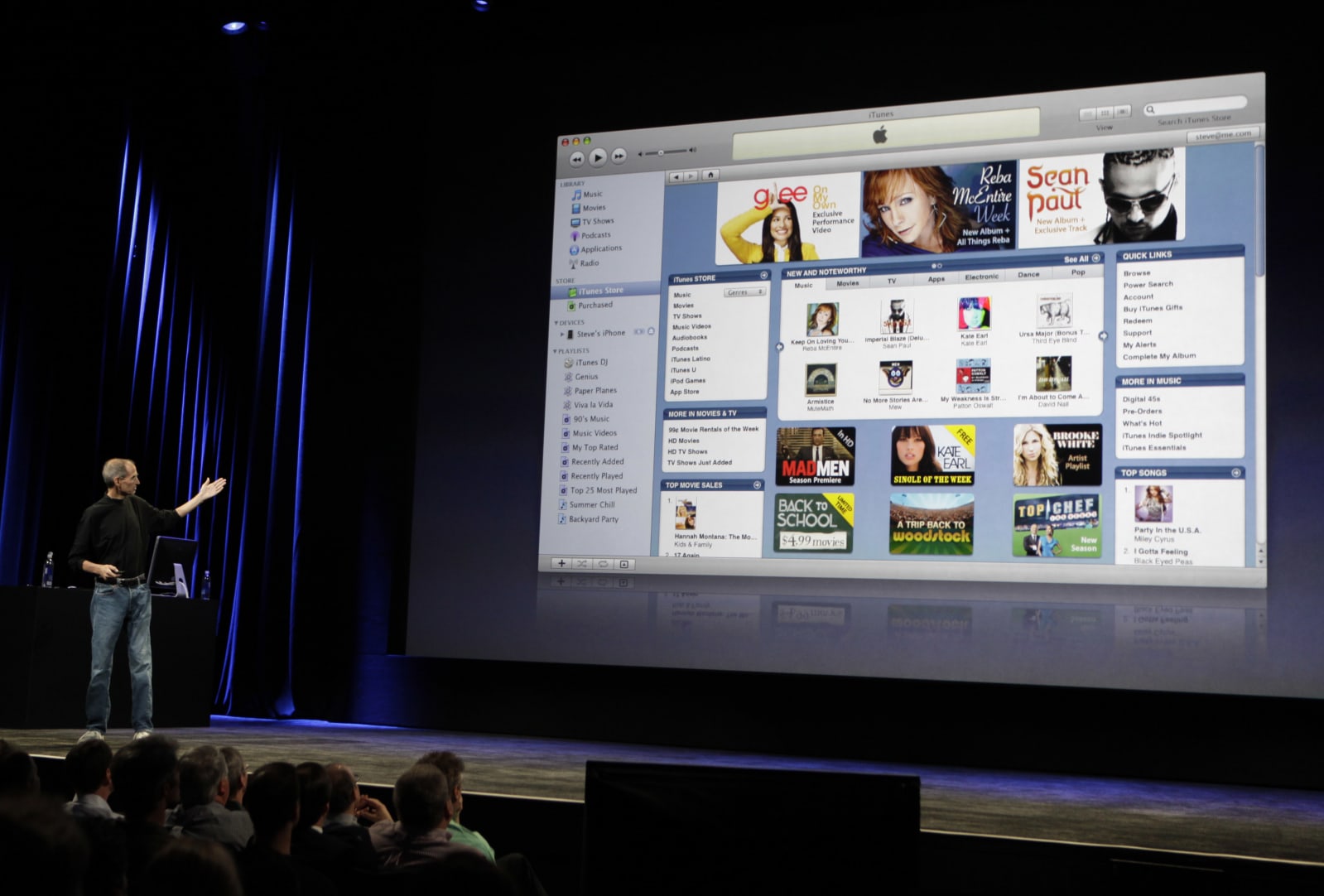 If you have some time this weekend, maybe open up iTunes and double check your MP3 tags again, just for old-times sake. On Monday Apple’s WWDC 2019 event starts with a keynote, and as we’ve heard before, it could mark a final shift away from the company’s overburdened media app.

Apple has already launched a TV app that will help its Apple TV+ video service reach more platforms this fall. According to Bloomberg, what we’ll see on Monday will mark the end of iTunes once Apple shows off macOS desktop apps that mimic their counterparts on iOS, with separate ones for Music, TV and Podcasts.

If you need to manage your iThings (local backups, OS updates, etc.), the Music app will take over there just as iTune always has.

The timing makes sense, and not just because Apple is now making billions of dollars from services that didn’t exist when it launched the iTunes Music Store in 2003.

We’re also expecting to see the “Marzipan” apps that devs can port from iOS to the Mac, and iTunes is too old-school to fit that mold.Check out Alexa on Amazon.