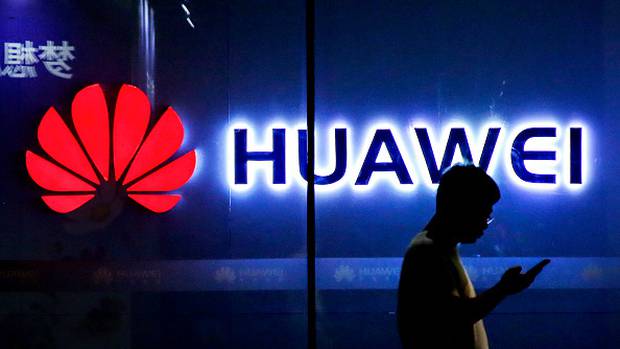 As part of a trade compromise reached at the G20 in Osaka over the weekend, US President Donald Trump agreed not to impose new tariffs on Chinese goods and China agreed to buy US agricultural produce.

In “a less expected twist”, as the FT put it, Trump also agreed to reverse a ban on American companies to sell software and equipment to Huawei.

But while the move shocked some American hawks, it was quite expected by close watchers of Trump’s comments about the Chinese telco giant.

Read Also:Huawei Iran-Sanctions Evidence Is Too Risky for China to See

The US president has long hinted that if China comes to the party on tariffs, then Huawei’s problems would melt away.

As such, the deal-loving Trump has proved to be Huawei’s best friend.

Yes, his import and export bans have caused it short-term pain.

But by making it a trade-war bargaining chip, he also offered Huawei a relatively quick and clear-cut path to resolve its problems – and potentially leave behind various US government agency efforts – that pre-date Trump – to block and undermine Huawei as a security threat.

International security expert Dr Paul Buchanan offers two takes on the reversal, neither of which he finds palatable

“Tying Huawei to trade negotiations without a discussion about security concerns is odd. Either Western security agencies have been lying all along in pursuit of unfair advantage for Huawei competitors or Trump ignores or does not care about telecommunications security. Which is it?” he asks.

The casual way that Trump reversed a ban on a second Chinese tech company, ZTE – as it paid its way out of trouble via a US$1b fine – points to the latter.

“Trump has thrown the intel crowd under the bus,” Buchanan says.

“He is not following anyone’s lead. His administration has criticised both the UK and Germany for allowing Huawei limited participation in 5G networks. Trump’s negotiating strategy seems to be to put everything on the table and then see what gets traded.”

Last week, departing Spark boss Simon Moutter said his company needed to make a call on its 5G partner “very soon” but that the Trump export ban would make it “pointless” to re-submit a proposal to the GCSB, as Huawei would have no 5G technology to serve (each year, Huawei buys – or ordinarily buys – around US12 billion in components from US tech companies like Intel, Broadcom, Qualcomm and Micron Technologies for both its phones and its mobile network infrastructure product).

With the ban lifting, the skies could be clearing for Huawei in NZ, and worldwide.

The only real surprise has been that Trump rolled back the Huawei ban almost immediately that trade talks with China restarted. Most had expected the US President to use it as a sweetner to get a deal over the line later in the piece.

But the Art of the Deal author does have a habit of announcing things on the hoof – which is is why we can only say the skies “could” be clearing for Huawei.