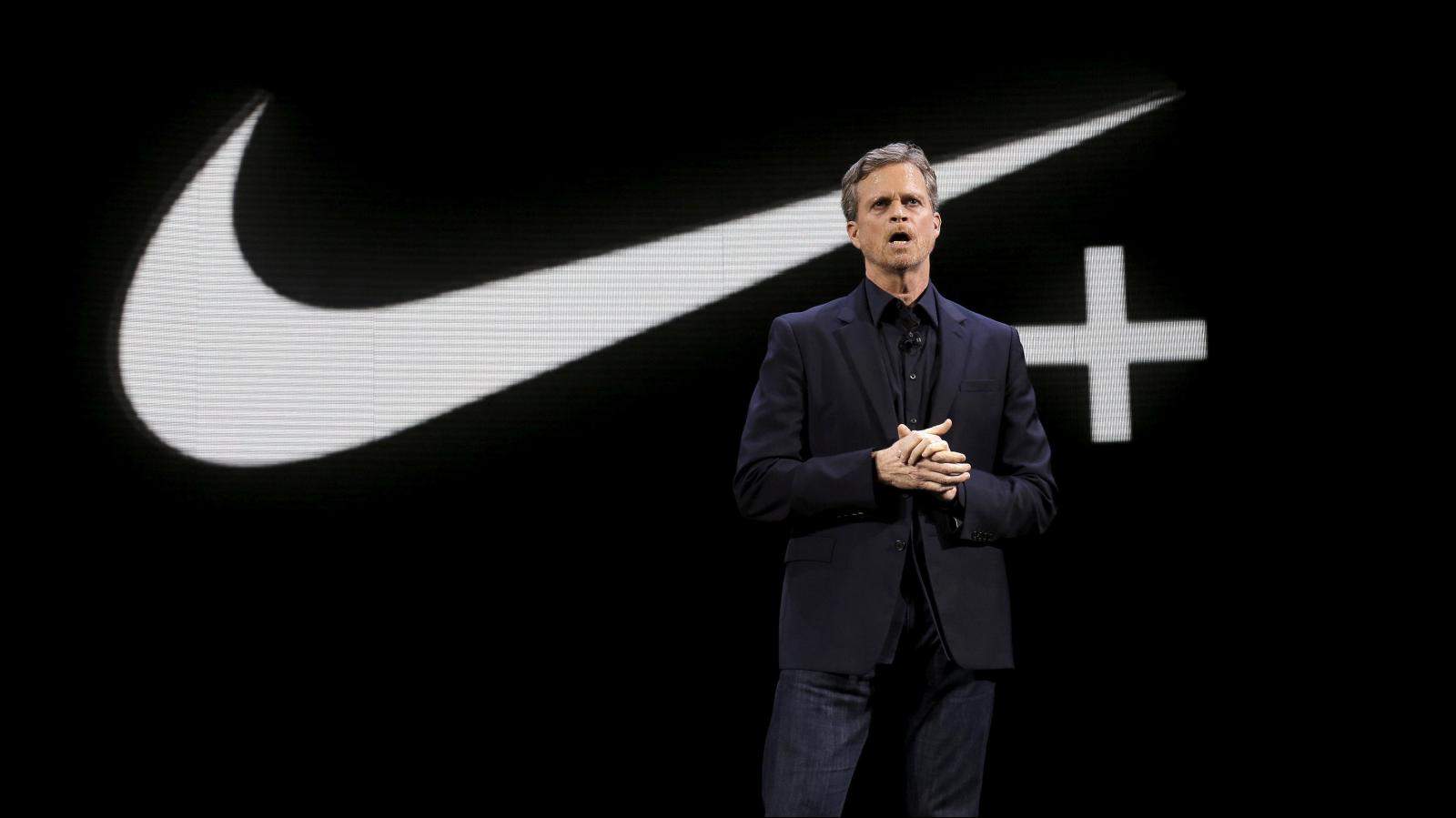 Succeeding him as president and chief executive of the world’s largest sports brand will be John Donahoe, a longtime tech executive whose resume suggests professional manager more than footwear visionary.

But that’s what Nike’s board evidently believes it needs as it readies itself for a future focused on data-driven, direct-to-consumer sales through tech-enabled stores and a growing online ecosystem.

Donahoe is currently the CEO of Service Now, a provider of cloud-computing services for global businesses. Prior to that, he served as CEO of eBay from 2008 to 2015, and also did a stint as CEO and managing director of the management consultancy Bain & Co. He’s been on Nike’s board since 2014.

He may not sound like the most obvious choice to succeed Parker, who started at the company as a footwear designer and has deep knowledge and experience in sneakers. What Donahoe does understand is technology, something Nike has been investing in heavily. Last year it acquired the data-analytics firm Zodiac. This year it bought Celect, a company specializing in predictive analytics. They’re part of Nike’s strategy of using customer data to be “more personal at scale,” as Parker has previously put it.

The investments have come as part of Nike’s response to major upheavals in how consumers shop. The retail industry has struggled with falling foot traffic and record store closures. In 2017 Nike announced its intention to focus its wholesale business on a much smaller group of retailers. Simultaneously, it has been increasing its own sales straight to customers, especially online, through its e-commerce site and apps such as SNKRS and the Nike app. Even Nike’s newest flagship stores are designed to work with its app now.

It calls these various efforts at connecting directly with shoppers its “consumer direct offense,” and hired Donahoe to lead it. “I am delighted John will join our team,” Parker said in a statement. “His expertise in digital commerce, technology, global strategy and leadership combined with his strong relationship with the brand, make him ideally suited to accelerate our digital transformation and to build on the positive impact of our Consumer Direct Offense.”

The announcement comes shortly after the revelation Parker knew Alberto Salazar, a Nike-backed running coach, was experimenting with performance-enhancing drugs on track and field athletes. One experiment allegedly took place in a lab at Nike headquarters. Last year, a group of former Nike employees also filed a lawsuit against the company for gender discrimination that resulted in a management shake up, including the departure of Trevor Edwards, Nike’s brand president and Parker’s presumed successor.

In its new management structure, Parker will remain with the company as executive chairman. Nike said he will work closely with Donahoe and Nike’s senior management.

The news will likely surprise many, not least of all because it followed shortly after another big change in executive leadership at one of Nike’s rivals. Today Under Armour also announced that Kevin Plank, its founder and longtime CEO, will step down from his position as chief executive in January. He’s handing off the day-to-day responsibilities of CEO to the company’s chief operating officer, Patrik Frisk, to work more closely on Under Armour’s product and marketing as its new brand chief.

Who Is the Owner Of Google Now