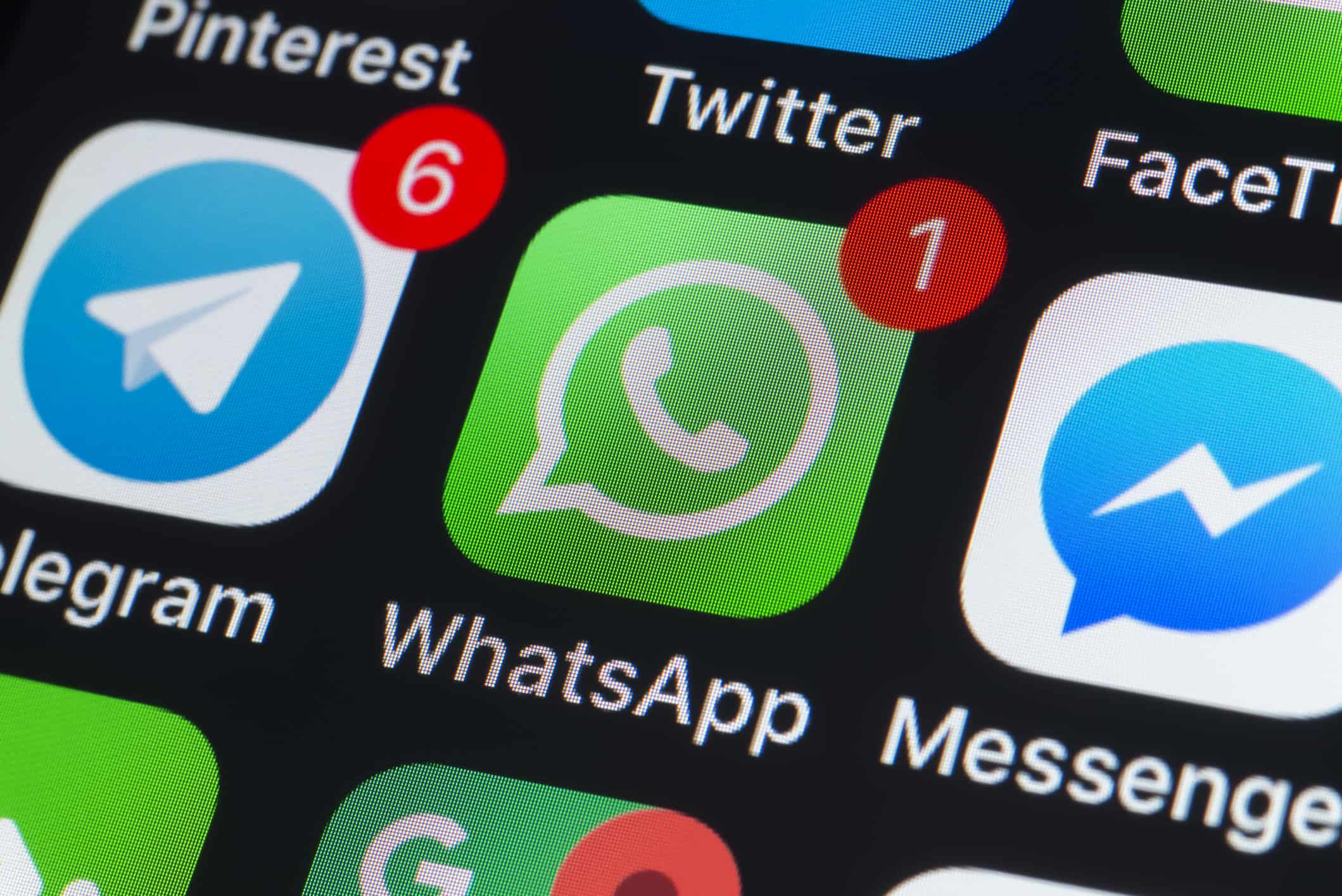 The Facebook-owned company WhatsApp currently has three huge features in beta testing that will surely be rolled out to its user base of over 1billion people.

WhatsApp has pleased its users this year by incorporating a host of new features into its service.

Back in April the company implemented a long awaited setting to allow users to demote an admin in a group chat.

The feature allowed an admin to be demoted without removing them from the chat entirely.

Then in May WhatsApp for iOS was updated to support inline.

But now three new huge features are on the horizon for WhatsApp and will drastically change how the messenger is used.

Media visibility was rolled out by the messaging service before but was removed for reasons that are still unclear.

But now WhatsApp has added the feature back into the latest beta version of the messaging client.

Users already have the option to chose if they would like to have media saved to their device after having received it from a friend or family member.

But media visibility allows users to select which specific contacts they would like to save media from and which they would prefer not to.

The beta version of the app displays the “media visibility” option when the user goes into the settings for a specific contact.
WhatsApp: Hidden Tips, Tricks and Features You Never Knew.

WhatsApp is the world’s most popular messaging app but you probably don’t know all of the tricks and features hidden up its sleeve.

Here’s everything you need to know to master WhatsApp.
WhatsApp – Hidden tricks and features you probably don’t know, but definitely should be using

Group video calls are another feature currently in beta for the Facebook-owned company.

Although the beta programme for the feature is currently full, it surely won’t be long before it arrives for all users.

The group calling feature allows WhatsApp users to call up to three other people at once.

Once in a call the app will split the application’s screen into three segments.

Two callers will be placed side by side at the top half of the screen while the third person in the call will have the bottom half of the display to themselves.

The move from WhatsApp follows Apple’s announcement of Group FaceTime that will debut in iOS 12 allowing up to 32 people to enter a video call at once.

It is currently unknown if the Facebook-owned company will beat the tech giant to the market with its new feature.

Media visibility was rolled out by the messaging service before

WhatsApp Payments is a feature set to allow users to make peer-to-peer payments seamlessly through the messaging client.

A spokesperson for the Facebook-owned company revealed earlier this month the app was testing the payments feature with just shy of a million users in India.

They stated: “Today, almost one million people are testing WhatsApp payments in India.

“The feedback has been very positive, and people enjoy the convenience of sending money as simple and securely as sending messages.”

WhatsApp has partnered with New Delhi’s government and the National Payments Corporation of India (NPCI) as well as banks in the country to make the feature possible.

Although an exact release for the feature across the globe has not been disclosed, it surely won’t be long before US and UK users are making seamless peer-to-peer payments through WhatsApp.