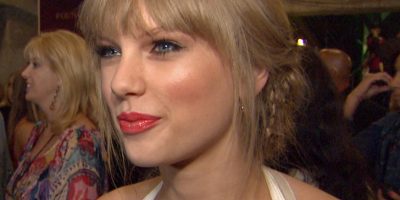 Taylor Swift just scored a big win in her butt groping trial … the judge threw out DJ David Mueller’s case against her. 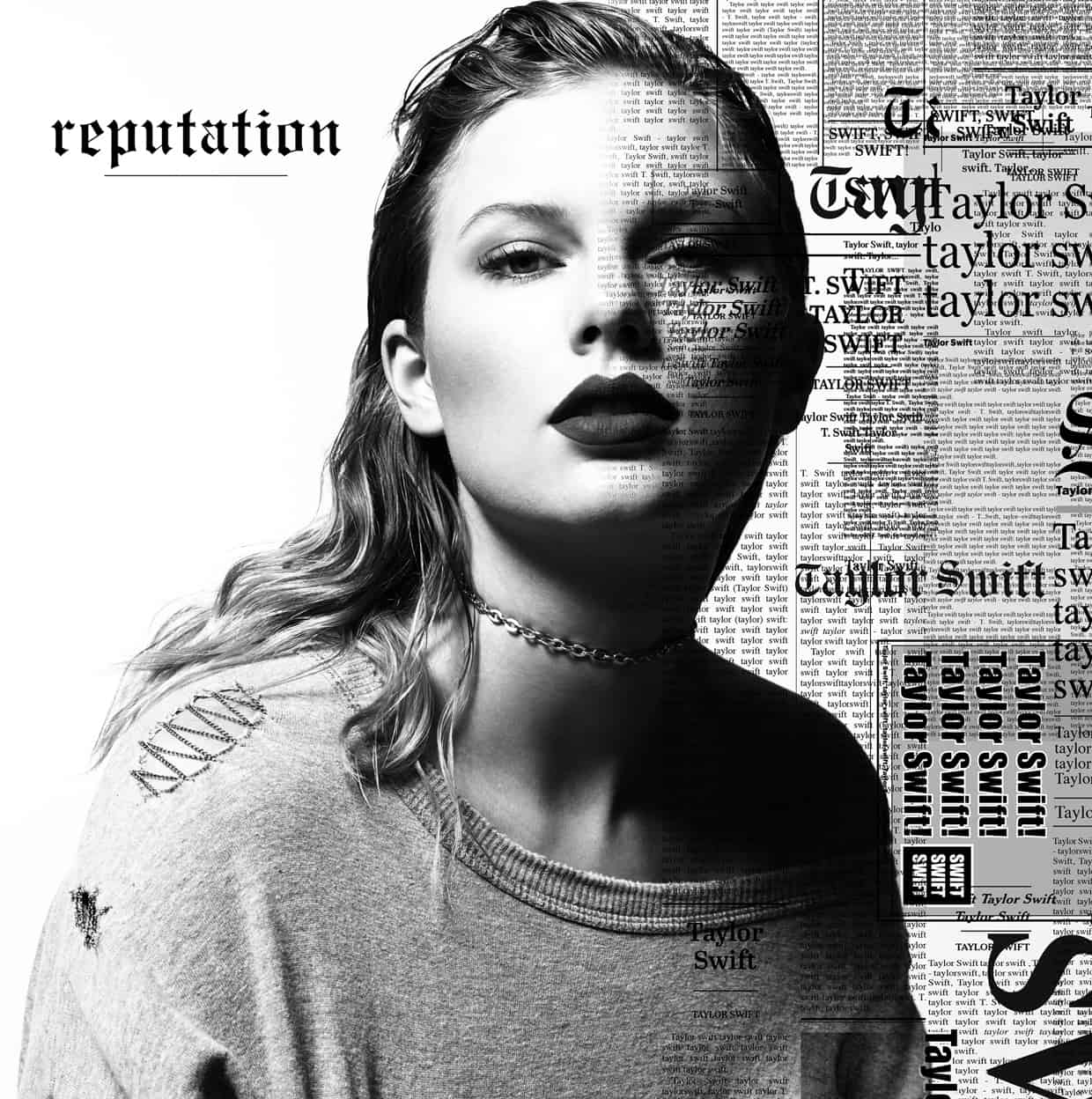 Mueller sued Tylor Swift, her mom and management team in 2015, saying they cost him his job after Swift alleged the DJ grabbed her ass during a meet-and-greet in Denver. However, Swift fired back … counter suing Mueller for sexual assault and battery.

The two sides have been locked in court this week … but the judge just ruled the case against Taylor  Swift be dropped.

The judge’s reported reasoning was that in only informing her mom and team about the alleged assault, Taylor did nothing wrong — she didn’t tell Mueller’s employer directly — so the judge said it wasn’t possible to prove Taylor’s the person who got him fired.

While Taylor’s in the clear … Mueller’s case against Taylor’s mom and team is still alive.

Swift’s case against David is still ongoing, with a final verdict expected next week.