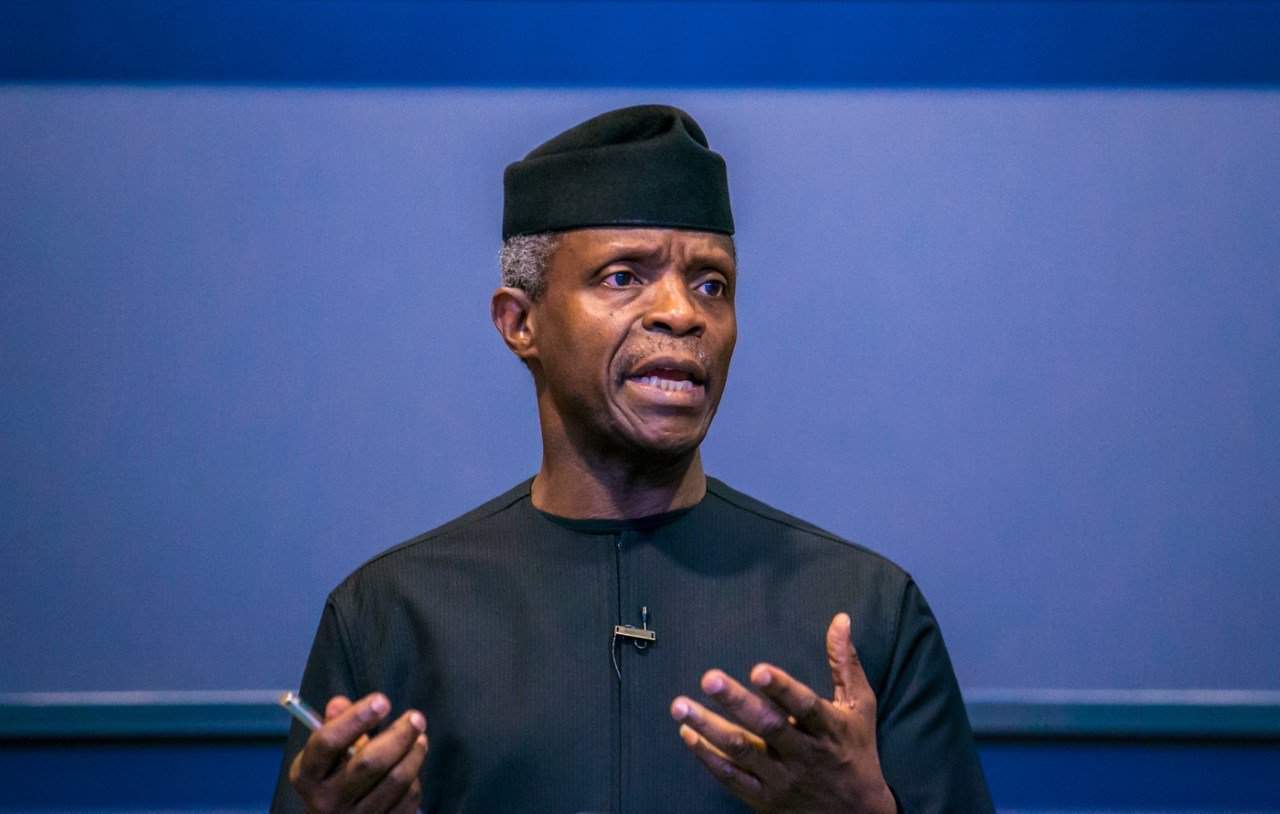 The Office of the Vice President says the establishment of Ruga settlements is not being supervised by the office, contrary to claims in the media.

Laolu Akande, Senior Special Assistant to the President on Media and Publicity, Office of the Vice President, dismissed the reports in a statement on Friday in Abuja.

The Ruga initiative is pushing for the establishment of settlements for herders in some states.

The initiative has been rejected by some governors and many Nigerians have kicked against the plan, which they say amounts to land grabbing for herders.

Mr Osinbajo’s office said the initiative is different from the National Livestock Transformation Plan approved by state governors under the auspices of the National Economic Council (NEC) chaired by the vice president.

Mr Akande said that NEC on January 17 approved the plan based on the recommendations of a Technical Committee of the Council chaired by Governor Dave Umahi of Ebonyi State.

He said that other state governors in the committee and Working Group of NEC were those from Adamawa, Kaduna, Benue, Taraba, Edo, Plateau, Oyo and Zamfara – “mostly the frontline states in the farmer-herder crises”.

“The National Livestock Transformation Plan (NLTP) 2019-2028 is a programme to be implemented in seven pilot states of Adamawa, Benue, Kaduna, Plateau, Nasarawa, Taraba and Zamfara as decided by NEC in January, being states in the frontlines of the farmer-herder crisis.

“Afterwards, six other states have indicated readiness to also implement the plan; they are Katsina, Kano, Kogi, Kwara, Ondo, and Edo states.

“The plan has six pillars through which it aims to transform the livestock production system in Nigeria along market oriented value chain while ensuring an atmosphere of peace and justice.

“Others are cross-cutting issues such as gender, youth, research and information and strategic communication.

“In all, the Federal Government will not impose on any state government regarding its land,” he said. (NAN)