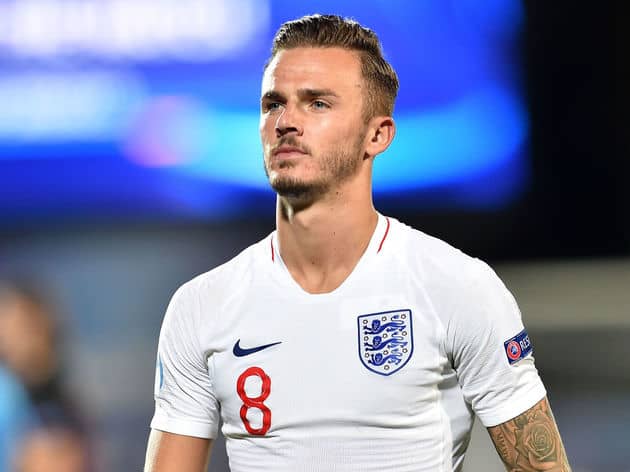 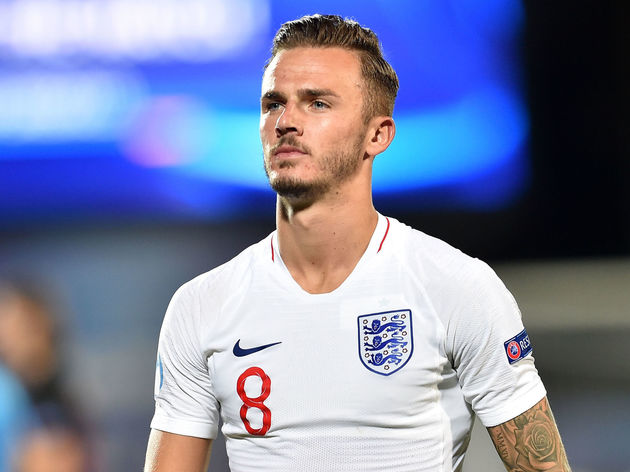 Neymar On Cusp Of Record-Breaking