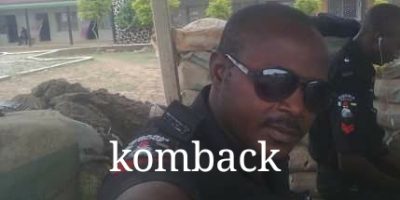 A Nigerian police officer has left a very hateful, tribalistic comment on Facebook that sparked outrage about Igbo girls being prostitutes.

Salihu Ajanaku, who is from Kwara state, dropped a comment on a post, insulting the Igbos. He described Igbos as fools, adding that they are the most useless ethnic group in Nigeria.

He called their men kidnappers and ritualists then went on to shame Igbo women, calling them all prostitutes and claimed he had sexual relations with three Igbo women the night before.

He wrote: “Ibo fools, Ibo idiots, Ibo mumu, Ibos are the most useless ethnic group in Nigeria, igbo girls are into prostitution for a living, Sincerely I slept with 3 last night.

His comment got a lot of replies, with so many of them calling him out for what he wrote but he was unrepentant and stood his ground. 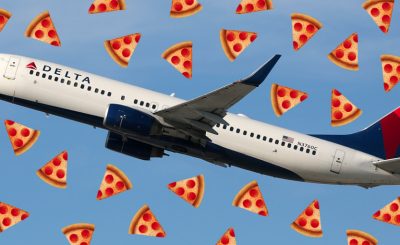 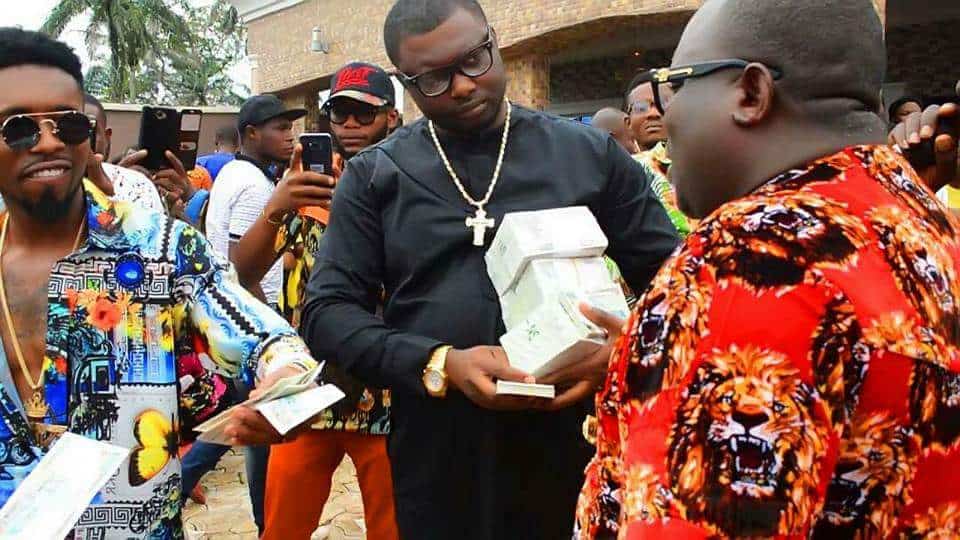 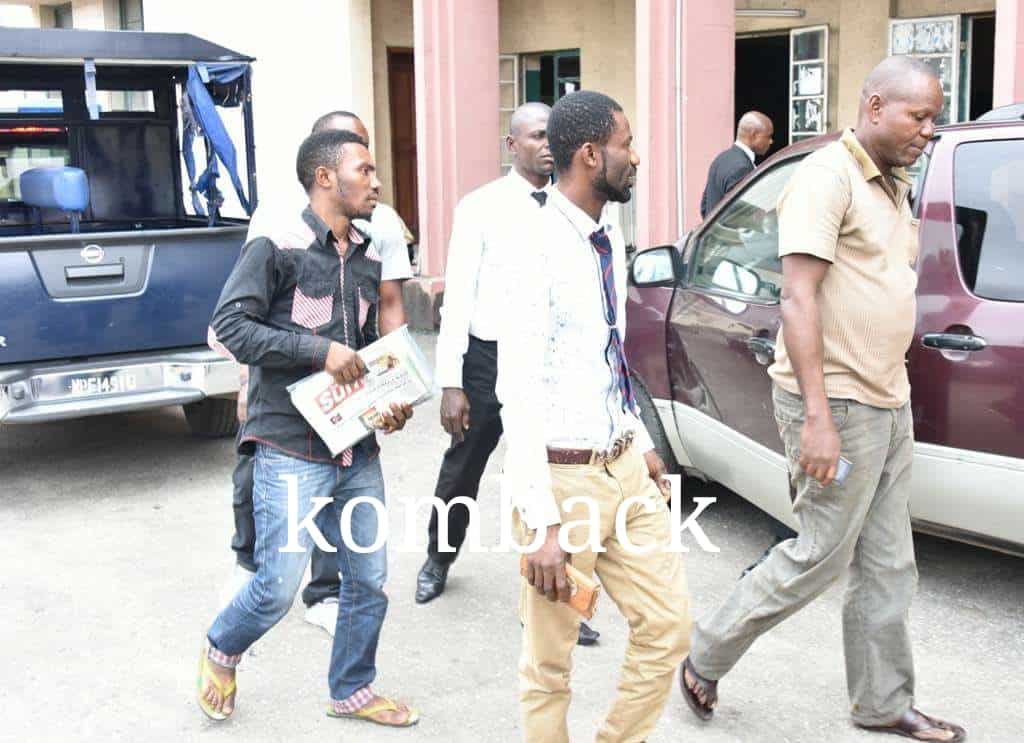 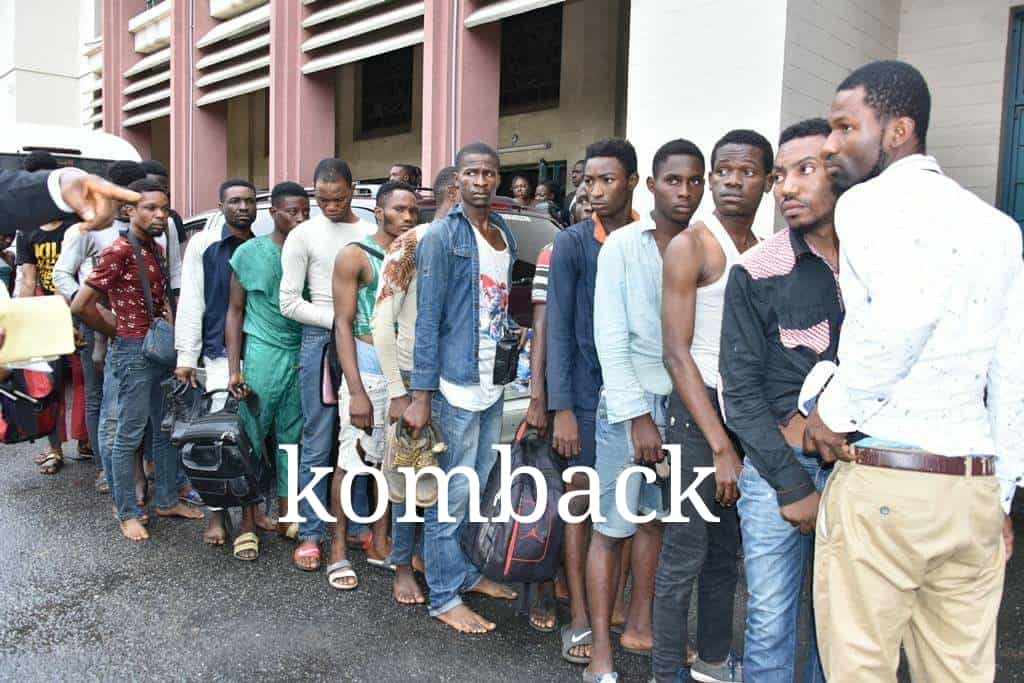