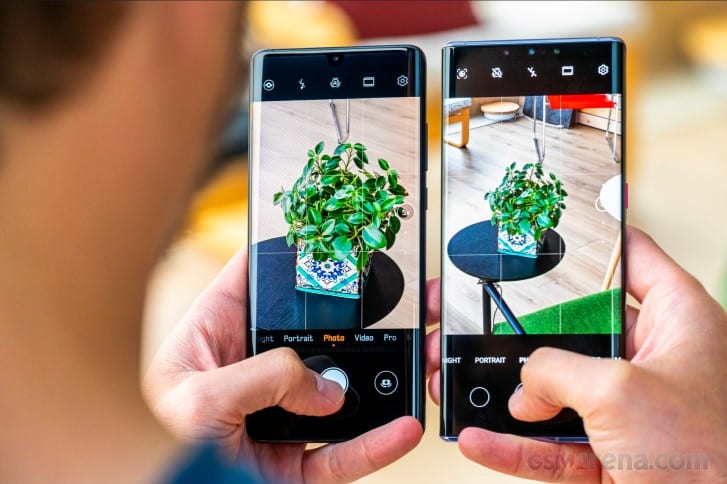 Earlier this week, Huawei company announced via Social media that it shipped 200 million smartphones handsets in 2019, 64 days earlier than the same milestone in 2018.

For the end of the year, Huawei company has the launch of the foldable Mate X to look forward to, as well as the holiday season. With two of the busiest months of the year coming up, Huawei could possibly reach its sales forecast.