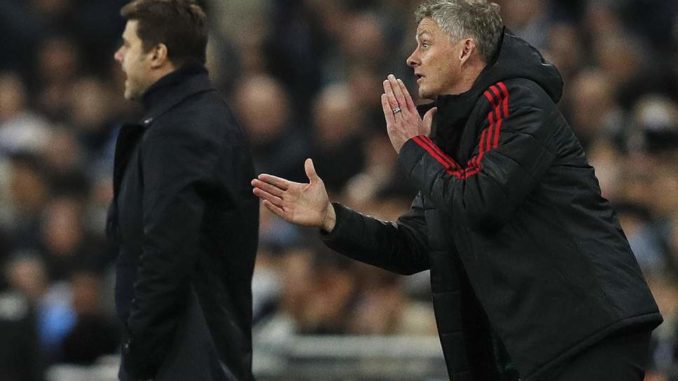 Manchester United have finally confirmed their third signing of the summer by hiring the services of Harry Maguire from Leicester City (MUFC).

The 26-year-old central defender becomes the second England international after Aaron Wan-Bissaka to move to Old Trafford this summer.

If reports in the media are anything to go by then the Old Trafford club have agreed deals worth £142.4million (agreement with club and the player) to seal the signing of the former Hull City player from the Foxes.

As per The Mail, the capture was completed after the Red Devils agreed a deal worth £80million with the 2015-16 Premier League winners and a six-year contract with the player that will make him earn £200,000-a-week – £62.4million in the next six years.

As per Man Utd’s official website. There is an option to extend his contract for a further year as well.

After officially moving to Manchester United, Maguire, who is now the most expensive defender in the history of football, expressed his delight and said (MUFC):

“I am delighted to have signed for this great club. I have thoroughly enjoyed my time at Leicester and would like to thank everyone at the club, and the fans, for their fantastic support over the past two seasons. However, when Manchester United come knocking on your door, it is an incredible opportunity.”

In the last campaign, the Three Lions star was the leader of the Foxes’ back-line and helped the team finish 9th in the table. Leicester conceded 48 goals in the Premier League, 6 fewer than Manchester United.

Maguire is not only a solid defender but also a threat in the attacking third and the 6 ft 3 star scored three goals last term.

As per the provided MUFC link, Ole Gunnar Solskjaer has claimed that “Harry is one of the best” center backs in the game today.

In my opinion, he has not done/won enough in his career to be rated amongst the best defenders in the world. I’d change my view if he can successfully achieve the following objectives next season: