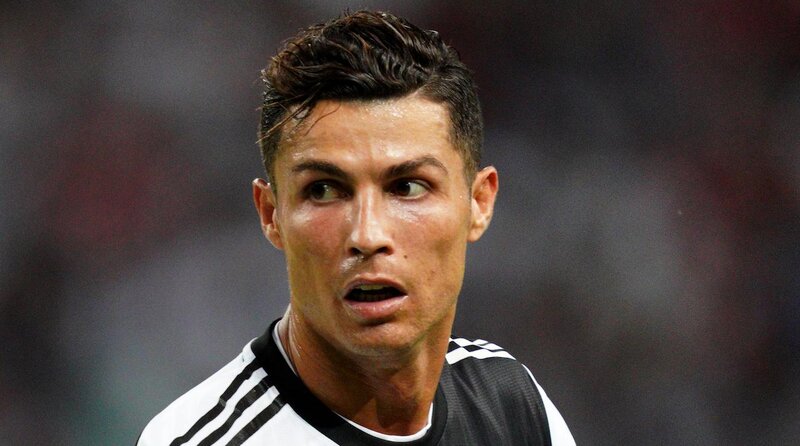 Cristiano Ronaldo will not face criminal charges stemming from rape allegations in 2009, prosecutors announced on Monday.

According to a news release from the Clark County District Attorney’s office in Las Vegas, authorities have declined to bring the charges against Ronaldo due to insufficient evidence.

“Based upon a review of the information presented at this time, the allegations of sexual assault against Cristiano Ronaldo cannot be proven beyond a reasonable doubt,” the Clark County District Attorney’s office said in a statement. “Therefore, no charges will be forthcoming.”

Ronaldo was accused of raping a woman in a Las Vegas hotel room in 2009. Kathryn Mayorga filed a lawsuit against Ronaldo in September alleging that the Portuguese soccer star raped her and went public with her accusation in a detailed story in German outlet Der Spiegel.

The Las Vegas Police Department reopened its investigation in early October and issued a warrant for Cristiano Ronaldo’s DNA in January to see if it matches that on Mayorgo’s dress.

Ronaldo, who joined Juventus in July after nine years with Real Madrid, has maintained his innocence in all public comments and statements since the accusation was published. He initially dismissed the story as “fake news” in a casual Instagram Live video before issuing more formal statements through his representation.

On Monday, the Clark County District Attorney’s Office said the “video evidence, showing interactions between the victim and perpetrator before and after the alleged crime, was lost” during the initial investigation in 2009. The Las Vegas police say that her reluctance to name her assaulter prevented them from following investigative protocols.

Authorities added that the investigation over the past year has not brought up any new evidence that would cause the 34-year-old to be charged with a crime.